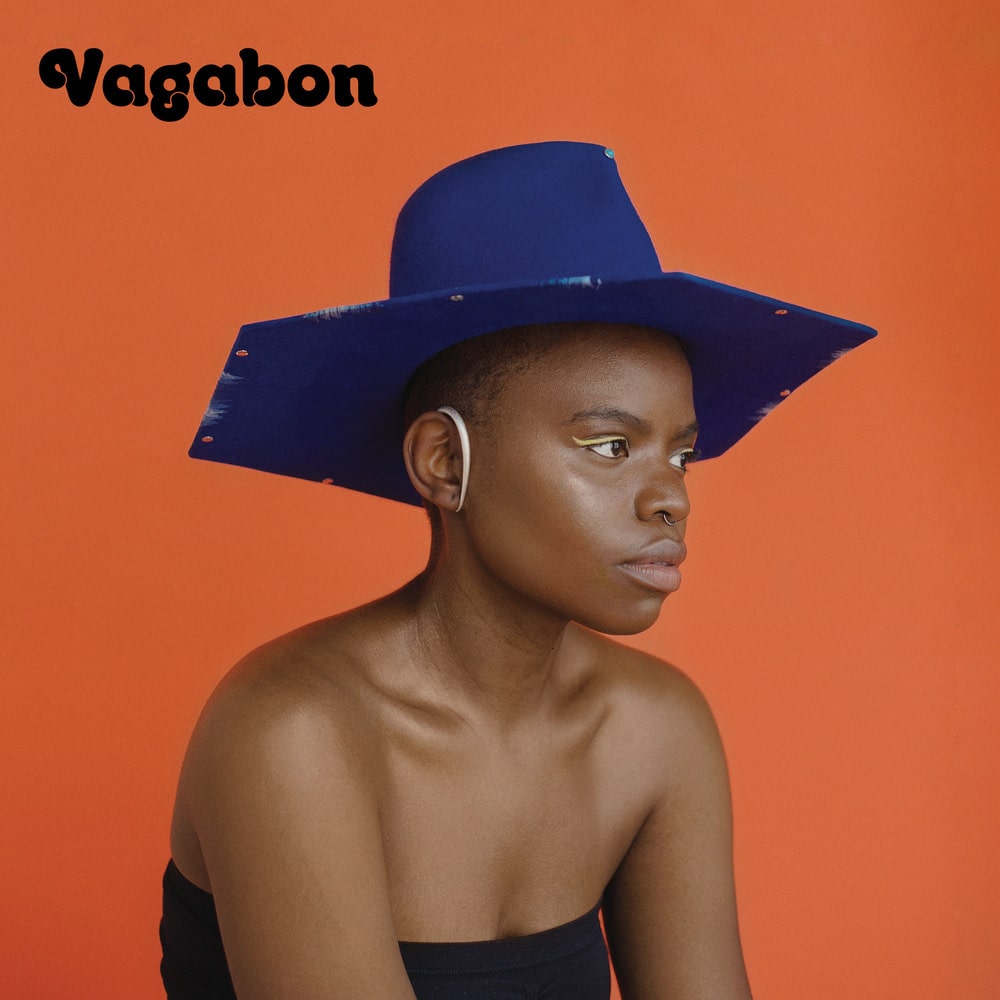 Available in MQA and 44.1 kHz / 24-bit AIFF, FLAC audio formats
Vagabon (aka Lætitia Tamko)’s self-titled sophomore album is released on Nonesuch Records. The follow up to her breakout debut, Infinite Worlds, it is an artistic leap for Tamko, who wrote and produced the entire album. Guitar-driven melodies are largely absent, replaced by hybridized analog and digital arrangements. About Vagabon, Gabriela Tully Claymore writes: “Break the rules you think you are bound by.” That’s the recurring sentiment Lætitia Tamko carried with her through the writing and recording of her second album under the Vagabon moniker. Her first, 2017’s Infinite Worlds, was an indie breakthrough that put her on the map, prompting Tamko to tour around the world and quit her job in electrical/computer engineering to pursue a career in music full-time. Tamko’s self-titled Nonesuch Records debut finds her in a state of creative expansion, leaning fully into some of the experimental instincts she flirted with on the previous album. This time around, she’s throwing genre to the wind. Vagabon is a vibrant culmination of influences, emotional landscapes, and moods; a colorful and masterful statement by an artist and producer stepping into her own.
44.1 kHz / 24-bit PCM – Nonesuch Studio Masters