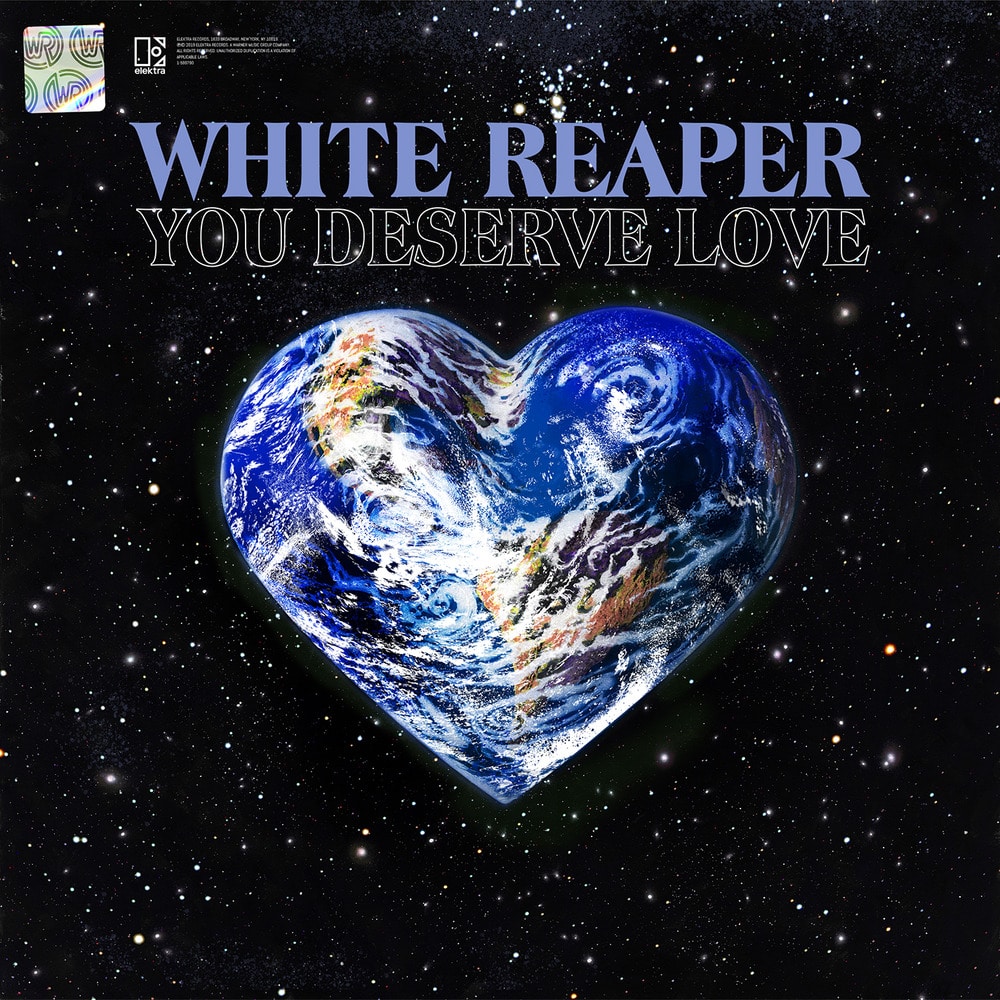 Available in MQA and 48 kHz / 24-bit AIFF, FLAC audio formats
Recorded with producer Jay Joyce in Nashville, Tennessee, You Deserve Love marks White Reaper’s Elektra Records debut and follows their celebrated 2017 album, The World’s Best American Band. The album is a collection of smart, sharply-written songs of doubt, dislocation, and elusive and often complicated love. Reflecting on the album title, vocalist / guitarist Tony Esposito explained that the name for the record came from a note on bassist Sam Wilkerson’s phone: "He had written things down he thought might be good album titles, and we were all sitting around at a bar in Nashville after we had just finished recording, vexing about what we were going to call the album." "I started reading them aloud at the bar, and everyone stopped me at 'You Deserve Love'. I think it’s cool, because it’s true for everybody. I think it’s what everybody needs to hear.” - Sam Wilkerson
48 kHz / 24-bit PCM – Elektra (NEK) Studio Masters