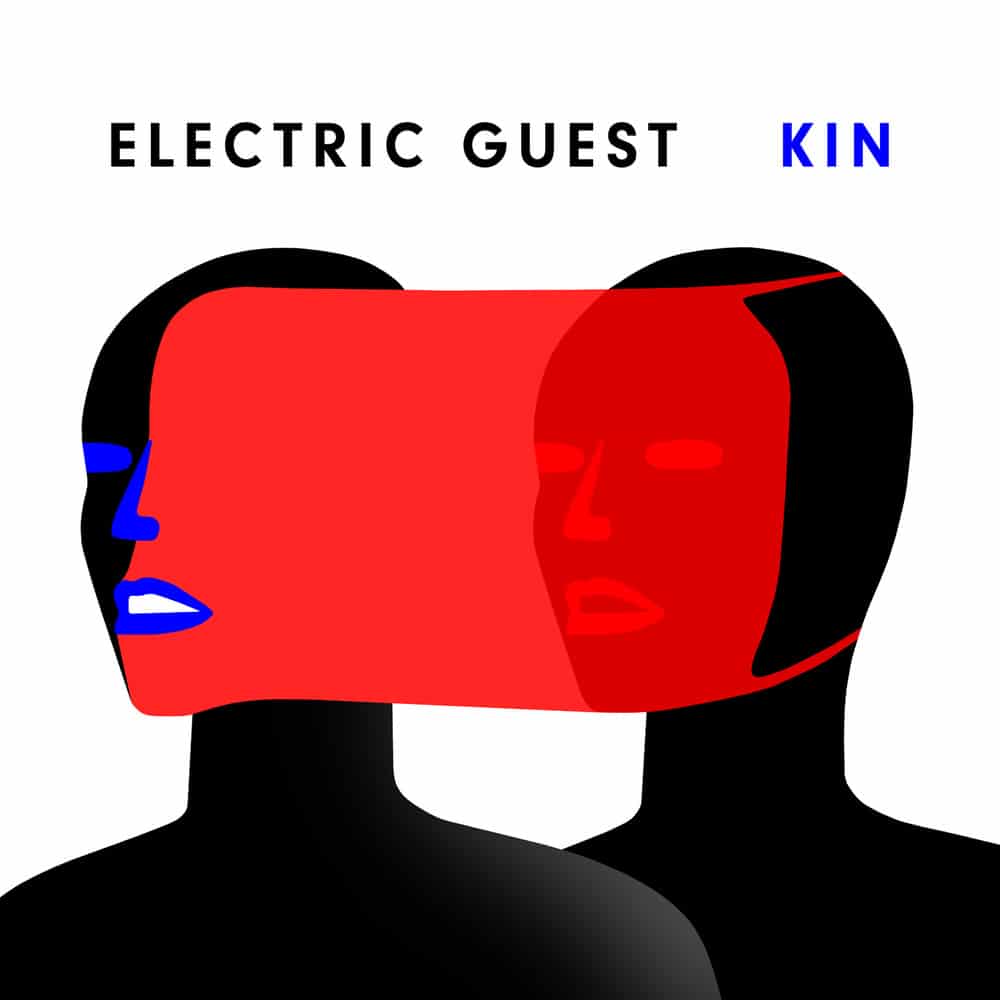 Available in MQA and 48 kHz / 24-bit AIFF, FLAC audio formats
Co-writing and co-producing a Grammy Award winning international hit is usually enough to make an artist’s ego visible from space. But for Asa Taccone of Electric Guest, working on Portugal. The Man’s inescapable, Grammy-winning 2017 track “Feel It Still” as well as contributing a track to Carly Rae Jepsen’s Dedicated, was more humbling than ego boosting. “When you work with other artists and performers, you get to see yourself,” says the singersongwriter, as his Electric Guest compadre and multi-instrumentalist Matthew Compton nods in agreement. “But you also get to have these intimate conversations with bands on their second or third albums, and you realize it’s not fun anymore. It’s hella stressful, and you find yourself over intellectualizing the process. I realized it was exactly the sort of thing I do.” The question was, how to make sure it didn’t happen to Electric Guest. Their third album is the emphatic answer. KIN is not just another collection of songs for Electric Guest. It’s an overdue statement of identity. “We came up in the early 2010s when indie bands were where it was at,” remembers Asa. "We got lumped into that, but it was never really the right fit so it’s been a gradual shift away from that. I think of us as more a pop duo.” Forget what you read in a blog from 2012, and ignore what the “You Might Also Like” algorithms suggest. Electric Guest are proudly, defiantly, more Wham! than Weezer. From top to bottom, KIN feels like a warm, familiar haven, but scratch the surface, and you’ll find Electric Guest have hidden some lyrical weight underneath the positive vibes. “I wanted to make straight up, unapologetic pop,” says Asa. “I didn’t want to make a record that was angsty or artsy, but I also didn’t want to make pop that was void of sentiment either.”
48 kHz / 24-bit PCM – Atlantic Records Studio Masters