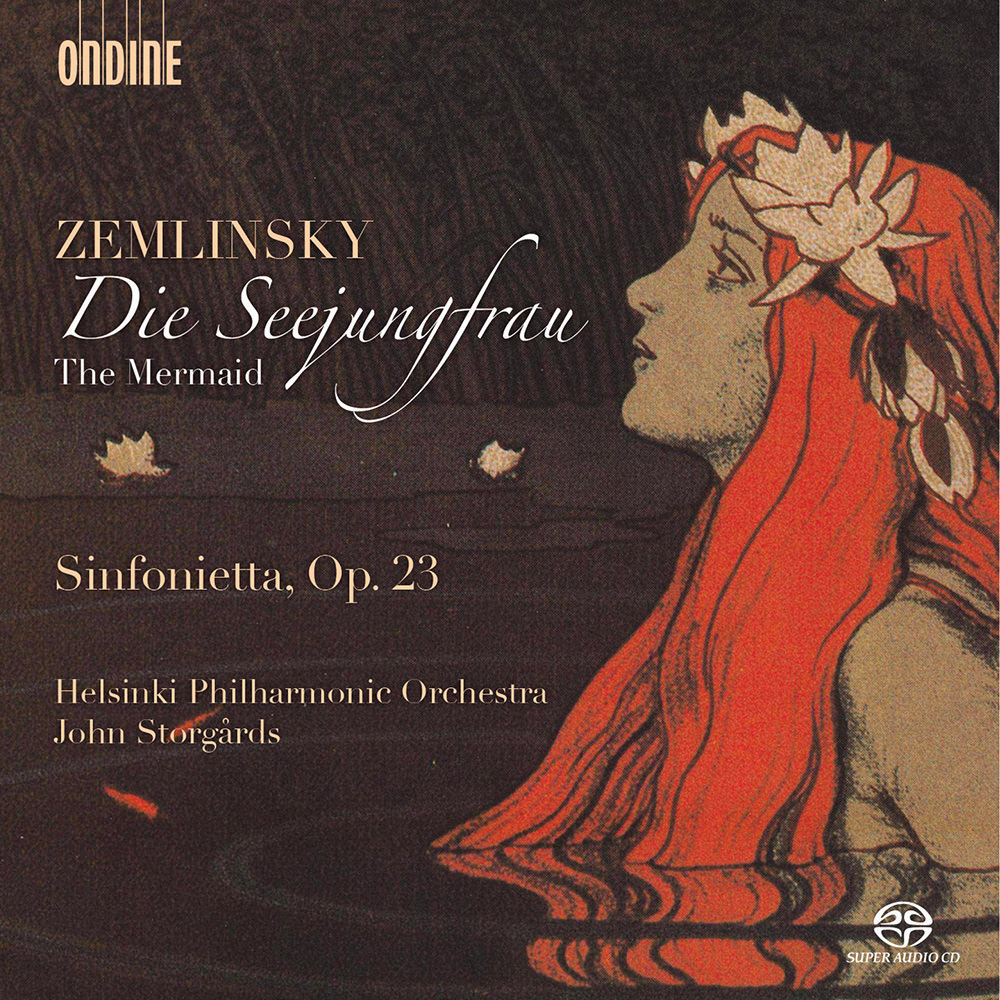 Available in 96 kHz / 24-bit AIFF, FLAC high resolution audio formats
"... this has some special qualities. It is without question gorgeously played and opulently engineered, which is saying a lot ... this performance, conducted by Storgards with 100% conviction and confidence, is worth having." - ClassicsToday.com Finnish musician and conductor John Storgårds leads the Helsinki Philharmonic Orchestra on world premiere recordings of two major orchestral works by Alexander Zemlinsky. Die Seejungfrau ("Mermaid"), a powerful three-movement symphonic fantasy, is presented here in the critical version by Antony Beaumont, featuring some five minutes of music excluded from later versions. The Sinfonietta is a fascinating example of Zemlinsky's late orchestral writing and stylistic evolution. The work as heard on this album is a new version for chamber orchestra by Austrian composer Roland Freisitzer.
96 kHz / 24-bit PCM – Ondine Studio Masters