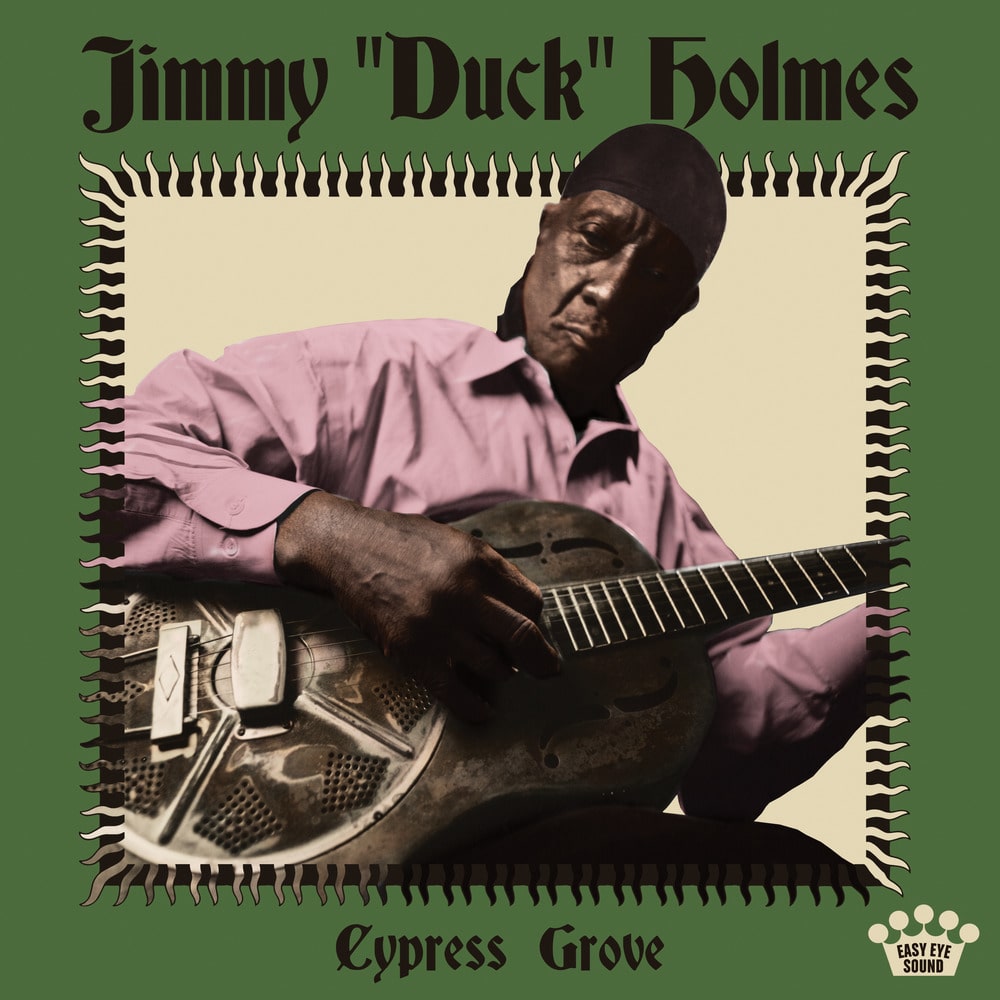 Cypress Grove is an aural postcard of a typical Saturday night at Holmes’ Blue Front Café, America’s longest operating juke joint. The album is anchored by tradition — which is natural, since Holmes is the last of the original torchbearers of the rural style known as Bentonia blues—but it’s also explosive, raw, and unpredictably in the moment. Featuring an all-star cast of players including Auerbach, Marcus King, Eric Deaton and Sam Bacco, as well as Holmes’ repertoire of songs spanning nearly a century, the adventurous 11-song set is an untamed bridge between the present and the classic sounds of the Delta.