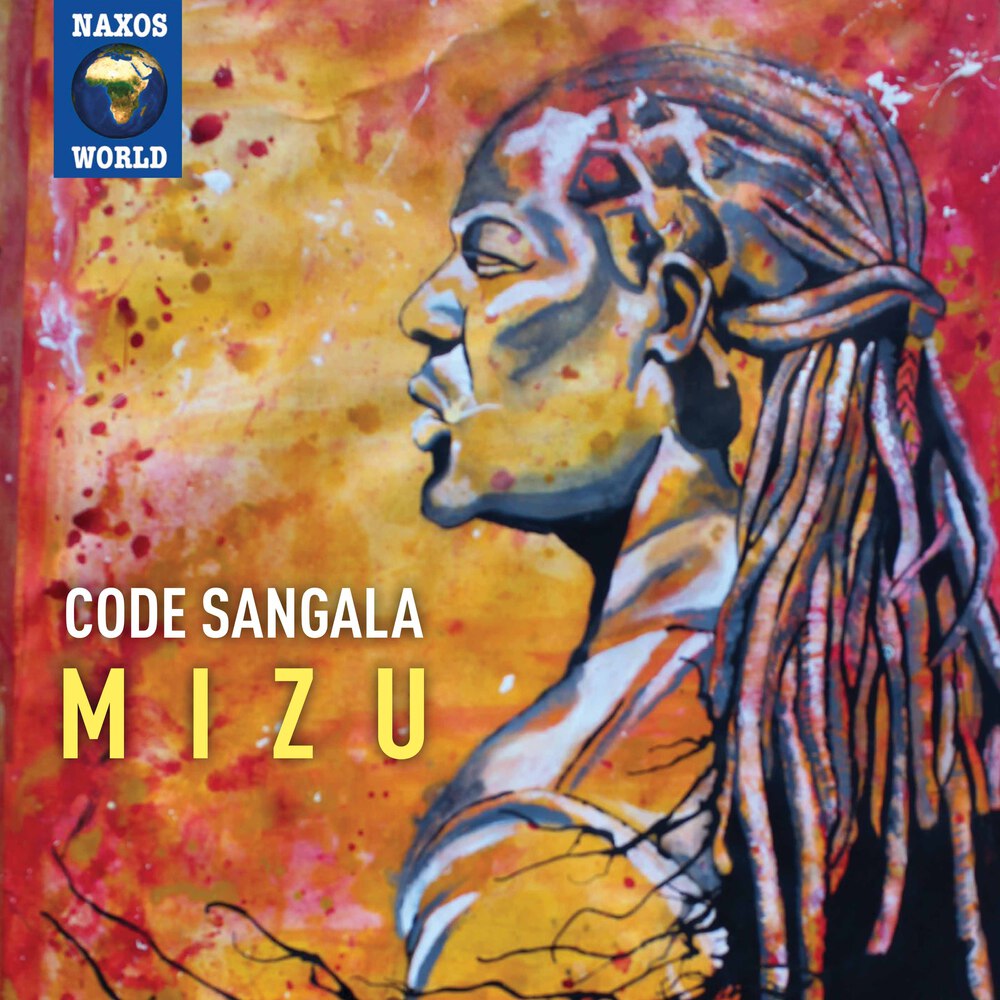 Mizu means roots in Chichewa, the national vernacular language in Malawi. For Code Sangala it marks a musical journey back into the authentic sound of Malawi. The music is inspired by traditional Malawian dances, giving them a contemporary flavor.

Code Sangala, also known as C.O., is a musician, broadcaster, and activist, as well as a former contestant on Big Brother Africa. He rose to fame as a radio DJ and later station manager for the first commercial radio station in his home country, Malawi. He is a founding member of Kapirintiya, a group he created with his younger brother, as well as a solo artist with the aim of further exploring ways to incorporate traditional Malawian elements into his music.
44.1 kHz / 24-bit PCM – Naxos World Music Studio Masters