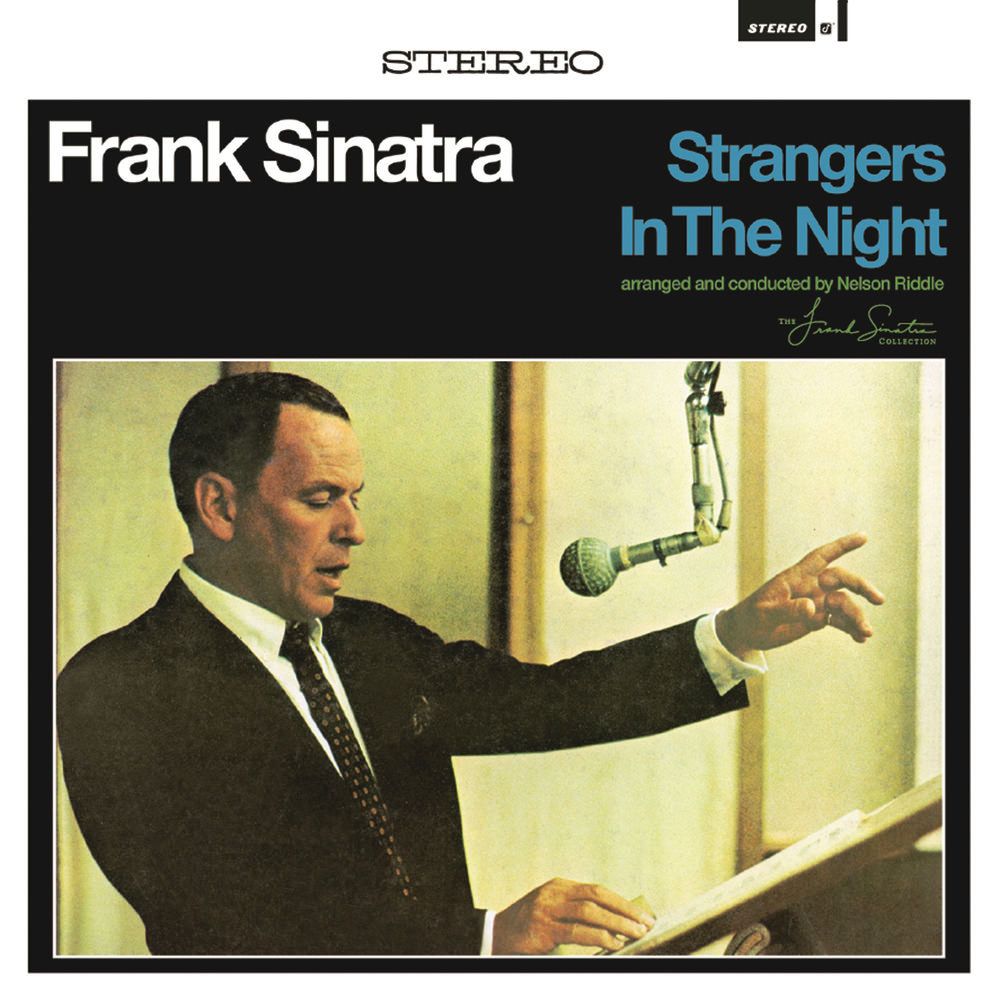 Strangers In The Night

Available in 96 kHz / 24-bit AIFF, FLAC high resolution audio formats
Grammy Award - Record of the Year, 1967 - Strangers In The Night Grammy Award - Best Vocal Performance, Male, 1967 - Strangers In The Night Billboard 200 - #1, 1966 "The title track and Summer Wind are easily the best ... Sinatra’s voice is in fine form and the easy listening majesty of these songs benefit from the digital remaster ..." - PopMatters.com One of Frank Sinatra's greatest commercial successes with US sales exceeding a million copies, this album also contains his biggest hit, the title track. Both the album and the single Strangers In The Night reached number one on the charts and the song won three Grammies in 1967: two major awards for Record of the Year and Best Male Vocal Performance and one for Best Arrangement Accompanying a Vocalist or Instrumentalist. In addition to the signature title track, the album also contains Summer Wind, a song truly deserving of the description "classic."
96 kHz / 24-bit PCM – FRANK SINATRA DIGITAL REPRISE Studio Masters