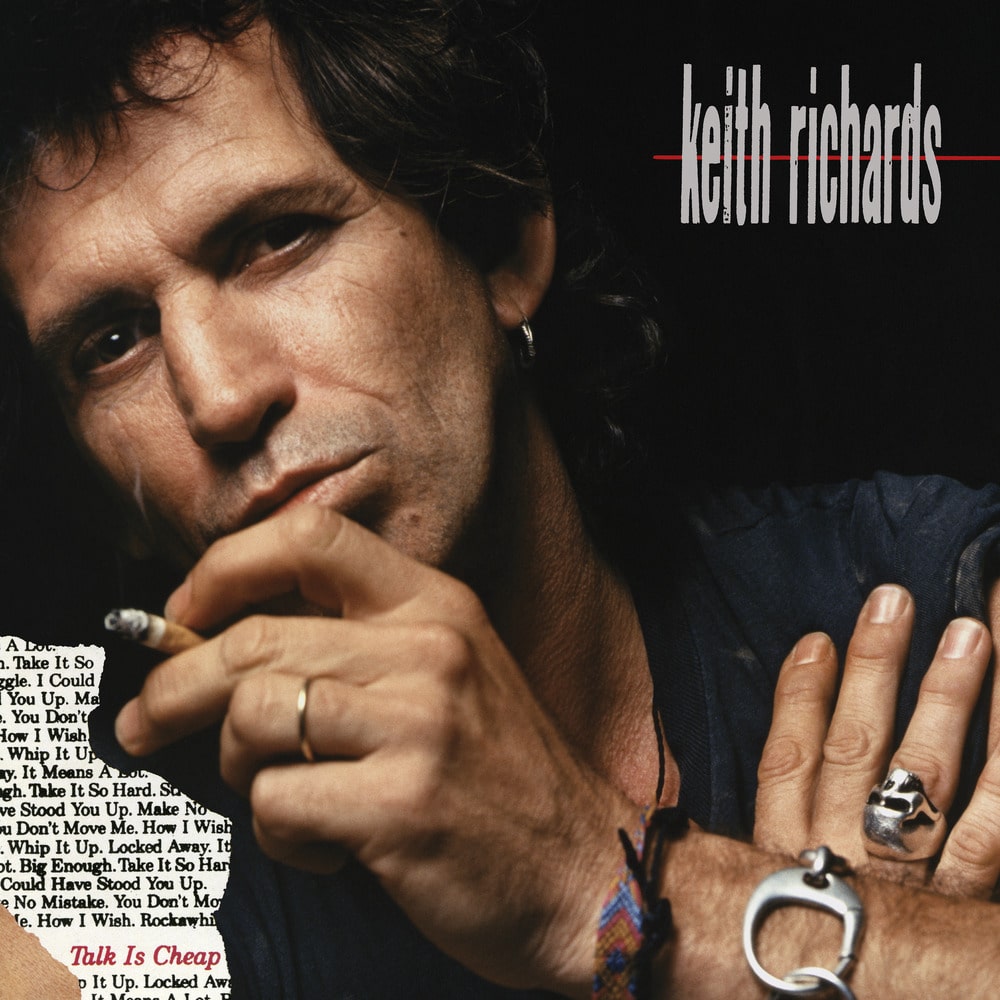 Available in MQA and 44.1 kHz / 24-bit AIFF, FLAC audio formats
Talk Is Cheap is the debut solo album by Keith Richards of the Rolling Stones, released in 1988. The album was recorded and released during a long-standing falling out with Mick Jagger. Relations between Jagger and Richards had grown tense into the third decade of the Rolling Stones as they began to disagree on the musical direction of the band. The image-conscious Jagger was keen to follow the trends and keep the Rolling Stones current, while Richards wanted to preserve their reputation and roots. Richards teamed up with Steve Jordan, who had worked on Dirty Work, and the pair wrote several new songs. Recording began in August 1987 at Le Studio in Morin Heights, Quebec, and continued sporadically until the following May with visits to Montserrat and Bermuda. In order to assert his independence further, Richards signed with Virgin Records, while the Rolling Stones were under contract to Sony Music (they followed him to Virgin in 1993). The core of the band, called the X-Pensive Winos, consisted of Waddy Wachtel, Ivan Neville, Charley Drayton and Steve Jordan, with many guest artists taking part in the recording, including Sarah Dash, Bootsy Collins, Maceo Parker, the Memphis Horns and Patti Scialfa, and the only musician from the Stones to appear, guitarist Mick Taylor.
44.1 kHz / 24-bit PCM – BMG Rights Management (US) Studio Masters