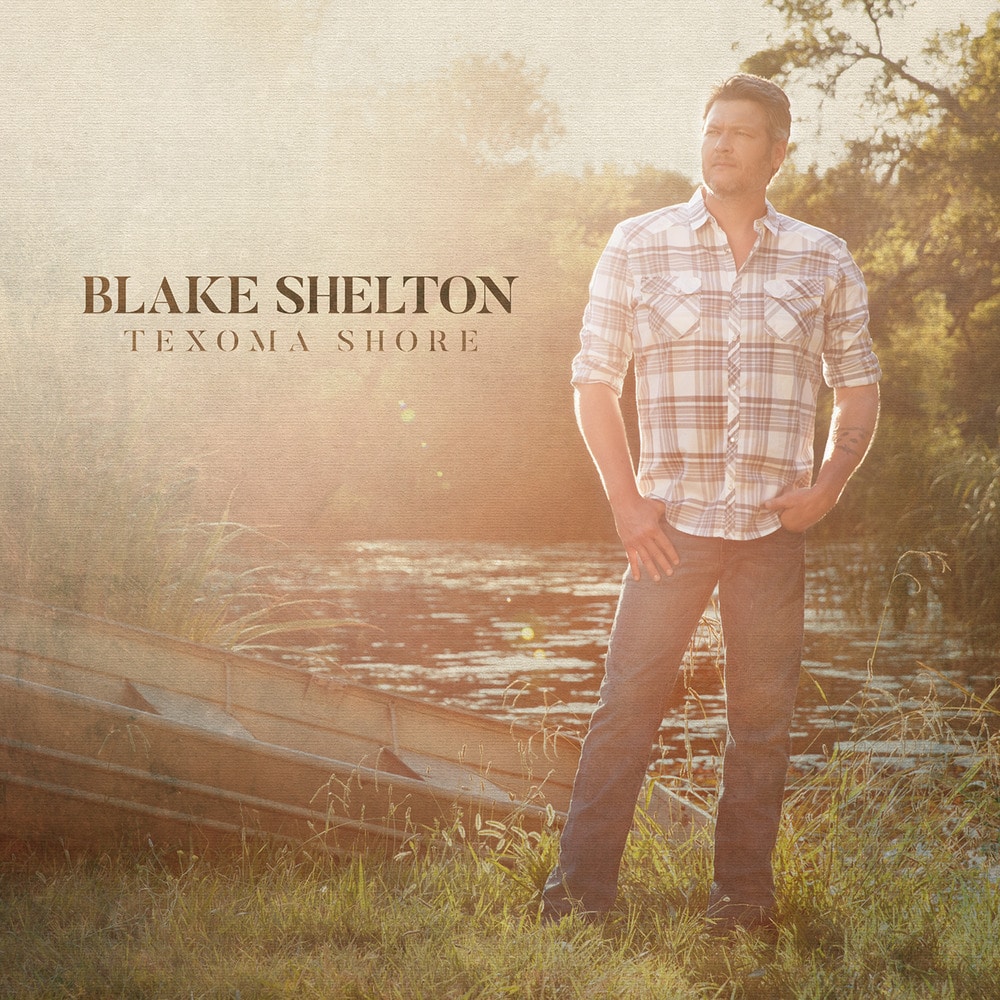 Available in MQA and 48 kHz / 24-bit AIFF, FLAC audio formats
Texoma Shore is the eleventh studio album by American country music singer Blake Shelton. The album was released on November 3, 2017 by Warner Bros. Records. Its lead single is "I'll Name the Dogs". As with his previous several albums, Scott Hendricks served as producer. The album is named after Lake Texoma, a lake on the border of Texas and Oklahoma.
48 kHz / 24-bit PCM – Warner Records Studio Masters