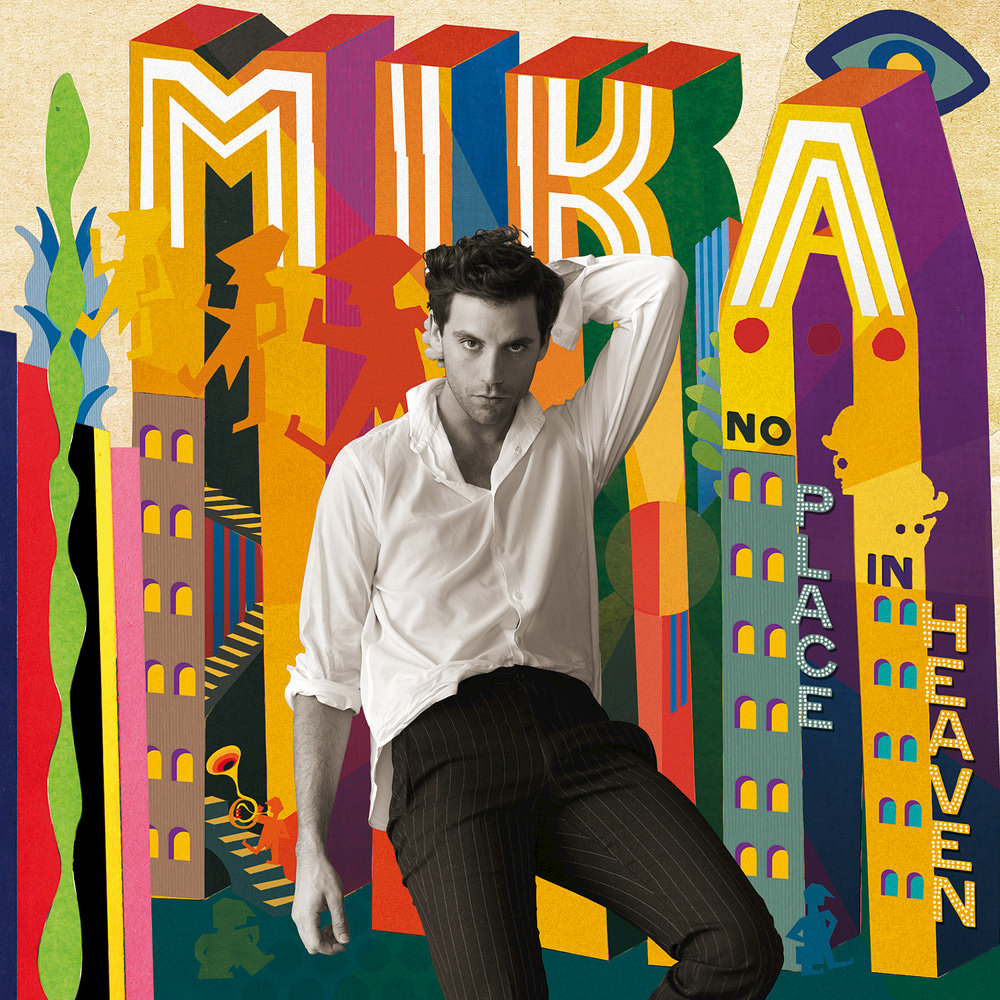 No Place In Heaven (Deluxe Edition)

Available in 44.1 kHz / 24-bit AIFF, FLAC audio formats
Multiplatinum pop star MIKA's fourth album No Place In Heaven is a striking record that evolved over the course of two years from a big budget, major studio project to the final result which MIKA recorded in his living room on a computer. He co-produced with longtime collaborator and Grammy nominated producer Greg Wells (Katy Perry and Adele); the pair created a mature album that exhibits MIKA’s incredible songwriting talents and breathtaking vocals, evoking memories of classic 1970s pop crafted by Billy Joel, Todd Rundgren and Elton John, to name a few. A notable track here is Last Party, a tribute to Freddie Mercury, an influence and inspiration to MIKA and a singer to whom he's been compared. This deluxe edition includes three bonus tracks. "It was a very intense process. I was working out of a large expensive studio and I realized that it wasn’t necessary, trying to create something really intimate in such a big setting just didn’t make sense. So I left the studio, cleared all my sessions, bought myself a computer and a soundboard and we rented a piano. We set up a studio in the living room of the house I was renting ... I just created a record and brought all the songwriters that I wanted to work with into this house and we wrote and recorded most of the album there. I know that a lot of people are doing this now and it just changed everything, because it felt literally homemade." - MIKA
44.1 kHz / 24-bit PCM – Casablanca/Mika/Virgin UK Studio Masters