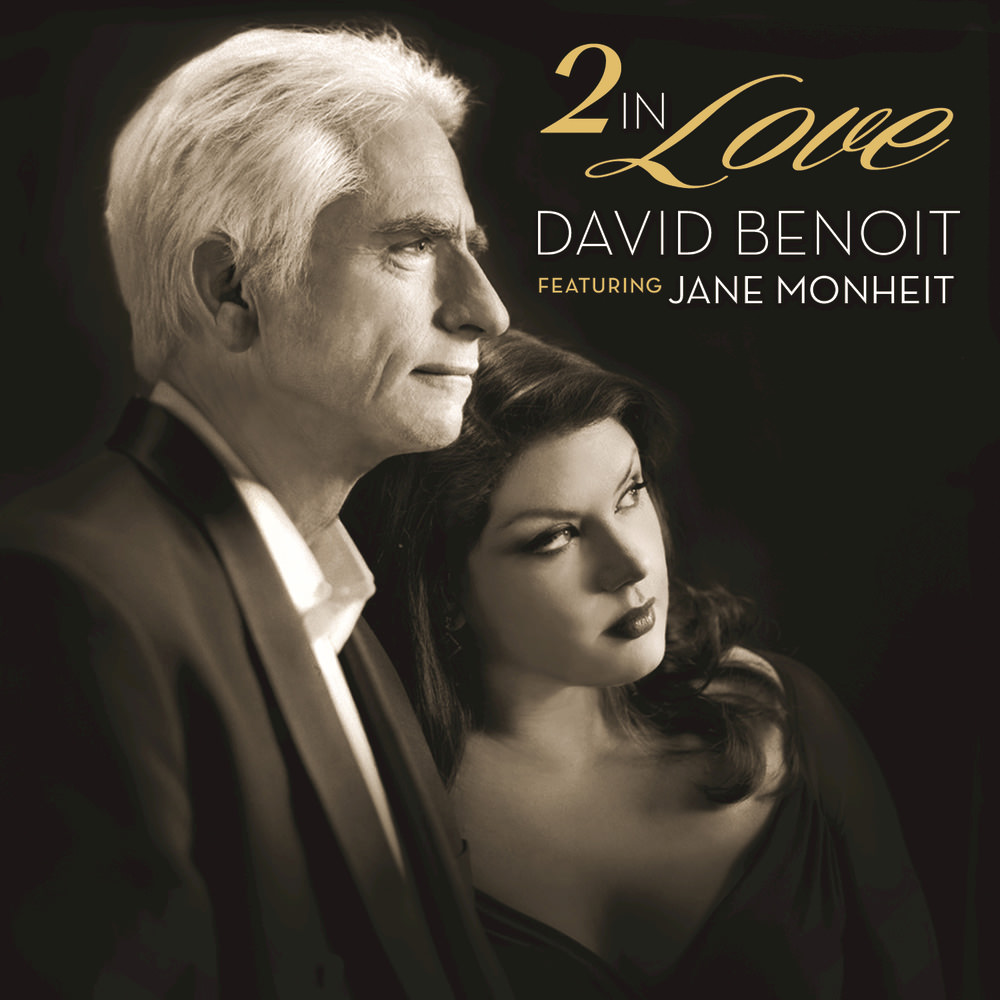 Available in 96 kHz / 24-bit AIFF, FLAC high resolution audio formats
2 In Love is the 35th album from Grammy-nominated pianist/composer/arranger David Benoit and his very first release to feature a vocalist. Jane Monheit, the cool-toned chanteuse from New York, was suggested by Benoit's record label and he says she was "perfect." For three decades, the pianist has reigned supreme as one the founding fathers of contemporary jazz, but he wanted to show other dimensions of his artistry, influenced by Stephen Sondheim, Burt Bacharach, Dave Grusin and Leonard Bernstein. Along with Monheit, Benoit also enlisted the help of three lyricists: Mark Winkler, Lorraine Feather and Spencer Day. This talented triad breathed lyrical life into Benoit’s songs and helped showcase Monheit’s considerable skills as an interpreter. "(Monheit) was the perfect vocalist. I like to make records a certain way: I prefer to go in live and record it all at once. And a lot of vocalists can’t do that: they need to edit, fix and use auto-tune. But Jane doesn’t need to do any of those things. Many of the keys were difficult, but she sang everything live. Jane also has a background in Broadway, which is another part of my lexicon that I’ve not explored. She was up to the task and easy to work with. She made it a complete, perfect package." - David Benoit
96 kHz / 24-bit PCM – Concord Records Studio Masters