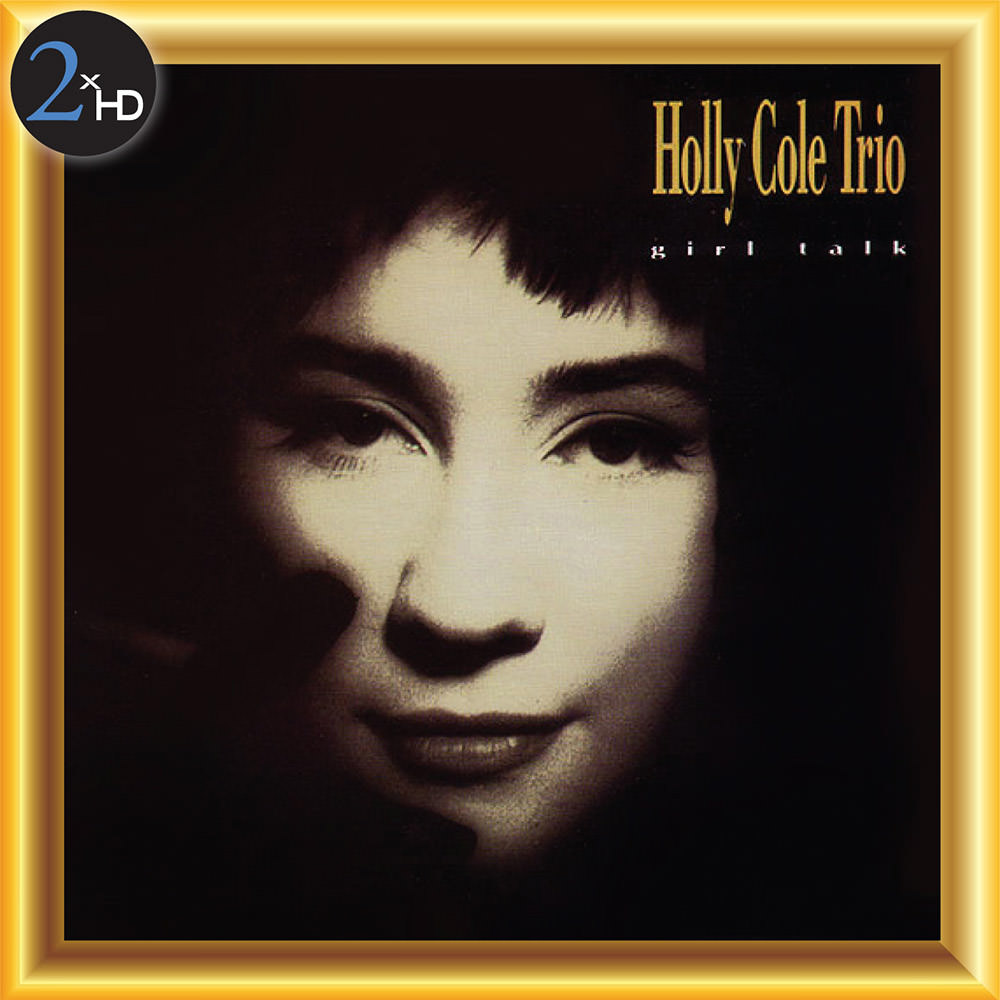 Available in 44.1 kHz / 24-bit AIFF, FLAC and 2.8224 MHz DSD high resolution audio formats
In early 1990, when it came time for the Holly Cole Trio to record a full album, they wanted to preserve the essence of their live performance by recording very close to the live environment they had come to dominate in Toronto's alternative club scene. Recording live off the stage in an empty theatre, the band was strategically placed around a single Calrec Ambisonic microphone and all the songs here are full takes with no overdubs. Girl Talk has since become a demonstration reference album, a true audiophile gem.
44.1 kHz / 24-bit PCM and 2.8224 MHz DSD – 2xHD Studio Masters