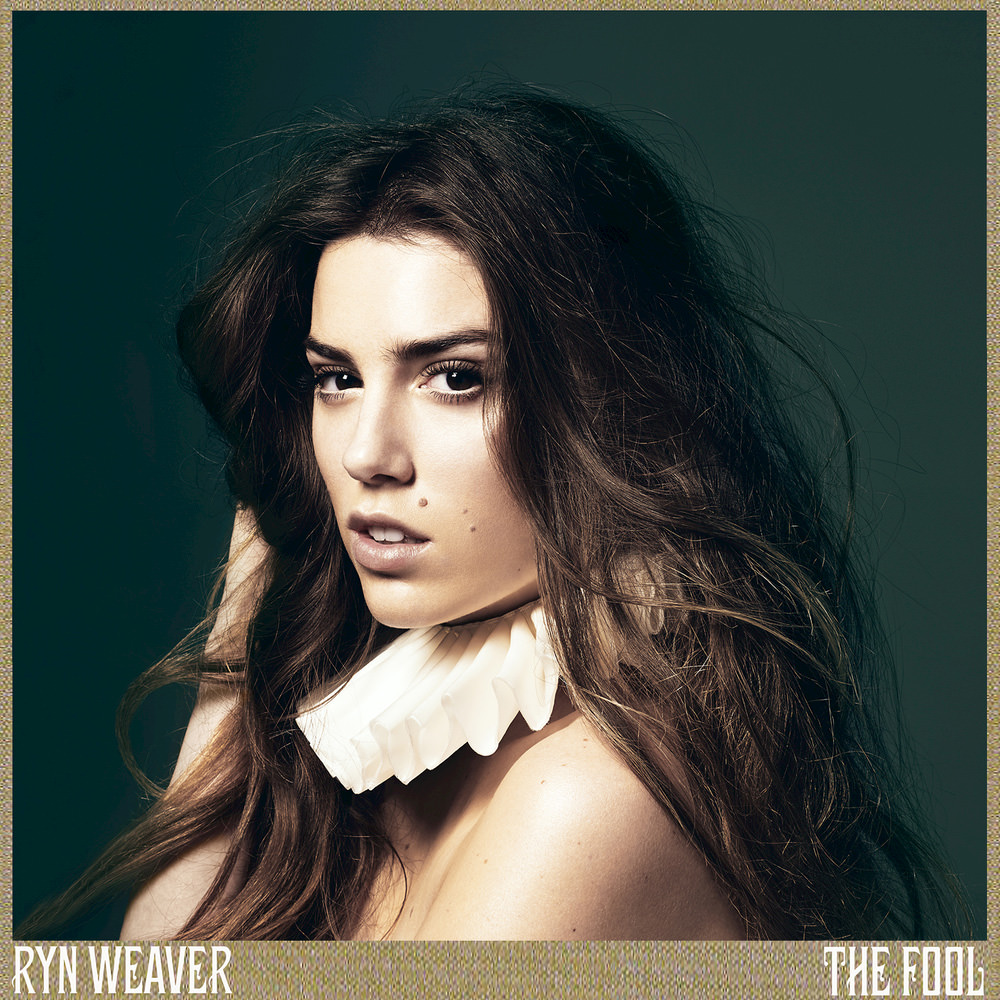 Available in 44.1 kHz / 24-bit AIFF, FLAC audio formats
"Ryn Weaver didn't become the Next Big Thing overnight ..." - The Huffington Post "... a meteoric and well-deserved rise ever since dropping OctaHate ..." - SPIN "Songs like Stay Low have both burnished swagger and nagging melody. Weaver’s vocals are elastic and delivered with control ... packed with drama ... layers of vocals and all manner of fun audio trickery. Perhaps not quite a star yet, but heading for that vicinity." - The Guardian "There’s a fluttering, quavering quality to her voice that manages to convey confidence instead of timidity ... she covers a lot of ground that way on songs like The Fool, where she’ll spiral off into the chorus’s twinkling high notes before coming back down to earth for the song’s guitar-driven bridge." - TIME California pop singer Ryn Weaver grabbed the attention of the world in the summer of 2014 with her introductory single and viral video OctaHate, co-written with Charli XCX, a top 30 pop chart hit. A year later comes her debut album, produced and co-written by hitmaker Benny Blanco and Michael Angelakos of Passion Pit. "I definitely think she's going to be the biggest artist of next year: I'm going down on print saying that I think she's going to be one of the most influential artists of next year and one of those career artists that can last a lifetime." - Benny Blanco, producer
44.1 kHz / 24-bit PCM – Mad Love/Interscope Records Studio Masters