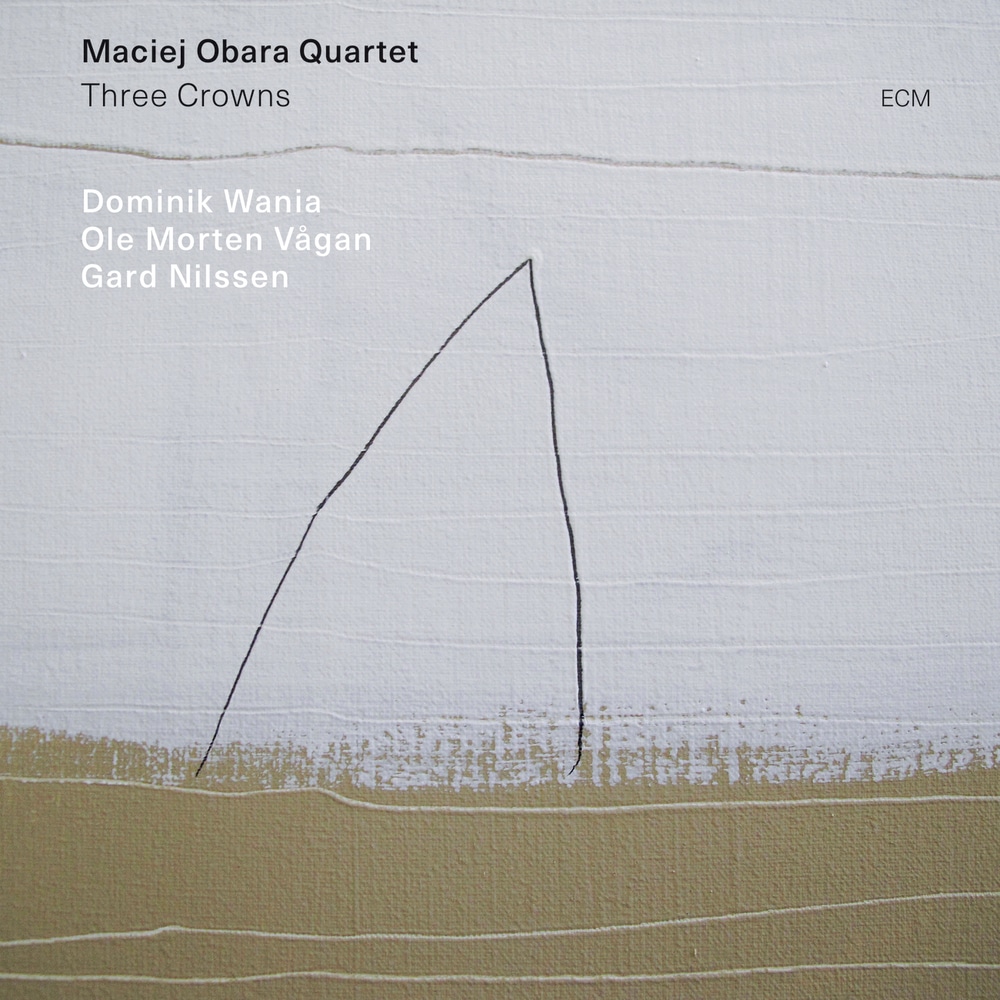 Available in 88.2 kHz / 24-bit AIFF, FLAC high resolution audio formats
The half-Polish, half-Norwegian quartet led by fiery alto saxophonist Maciej Obara is gaining ground as one of the most exciting groups on the contemporary jazz scene. Both the band and its ECM debut Unloved were awarded the Fryderyk Prize in Poland in 2018, and early in 2019 the Obara Quartet also took first place at the BMW Jazz Awards in Munich. Now comes the quartet’s second ECM album Three Crowns (named for the Trzy Korony mountains in Southern Poland). Its programme is comprised of six new pieces by Maciej and two free arrangements of compositions by Henryk Górecki (1933-2010).
88.2 kHz / 24-bit PCM – ECM Records Studio Masters