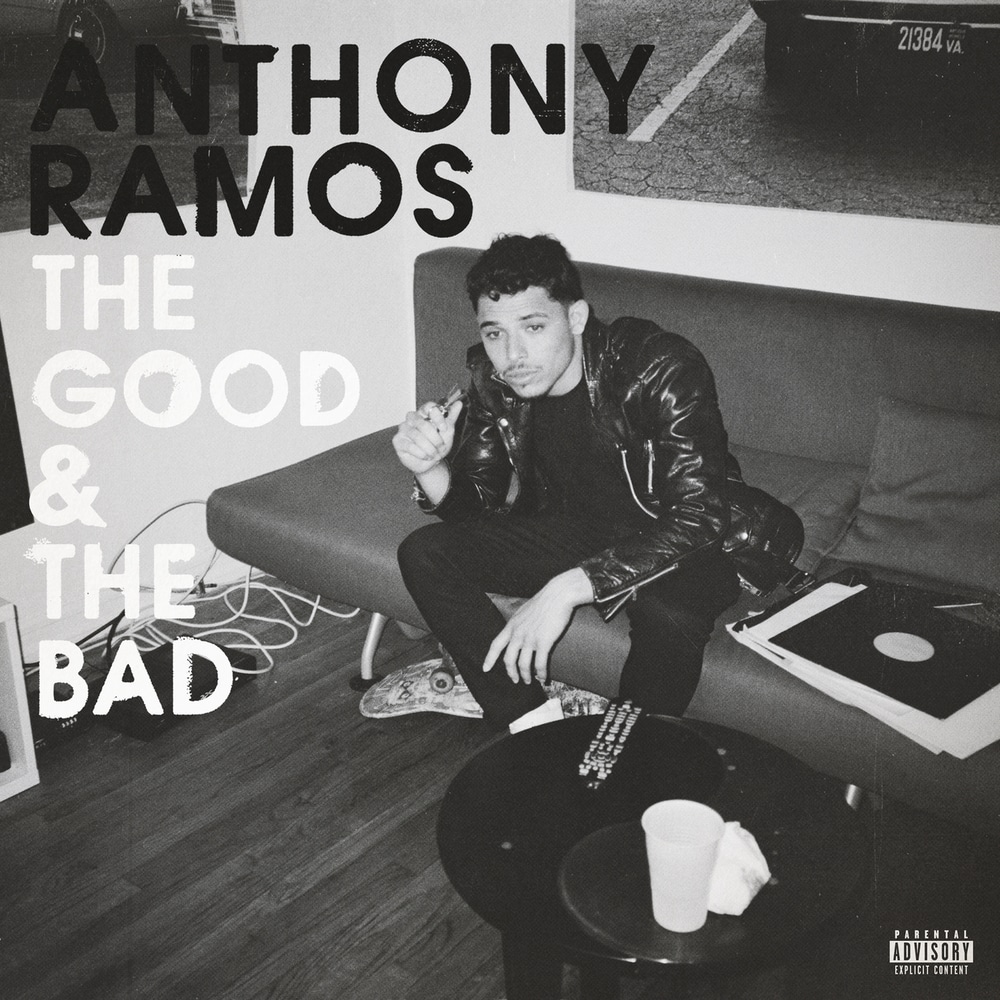 The Good & The Bad

Available in 44.1 kHz / 24-bit AIFF, FLAC audio formats
The Good & The Bad is the solo studio debut album from Original cast star of Hamilton, Anthony Ramos. After making his Broadway debut as the original John Laurens and Philip Hamilton in the hit Lin-Manuel Miranda musical, Ramos has mainly focused on film and television. He’s a recurring guest on the reboot of NBC comedy Will & Grace as contractor Tony and played best friend Ramon to Lady Gaga’s Ally in A Star Is Born. He also stars as Mars Blackmom on the Netflix series She’s Gotta Have It and appears in Godzilla: King of the Monsters.
44.1 kHz / 24-bit PCM – Republic Records Studio Masters