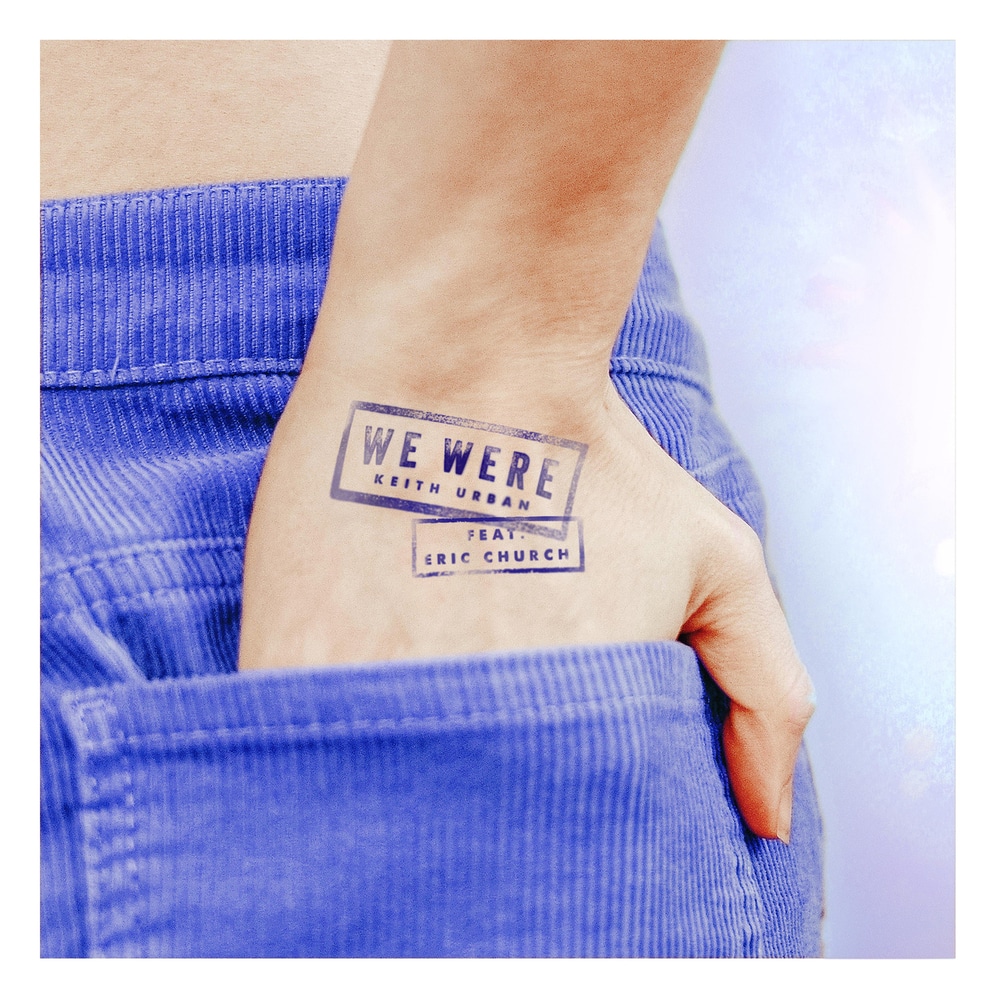 We Were (feat. Eric Church / Single)

Available in 44.1 kHz / 24-bit AIFF, FLAC audio formats
Keith Urban is joined by Eric Church for their collaborative single "We Were", a song written by Eric Church, Ryan Tyndell, and Jeff Hyde. It was originally released as the lead single from Urban's eleventh studio album The Speed of Now Part 1 (2020). The duet version featuring Church was later released, making it the second collaboration between Urban and Church, following 2015's "Raise 'Em Up".
44.1 kHz / 24-bit PCM – Keith Urban LP11 Studio Masters