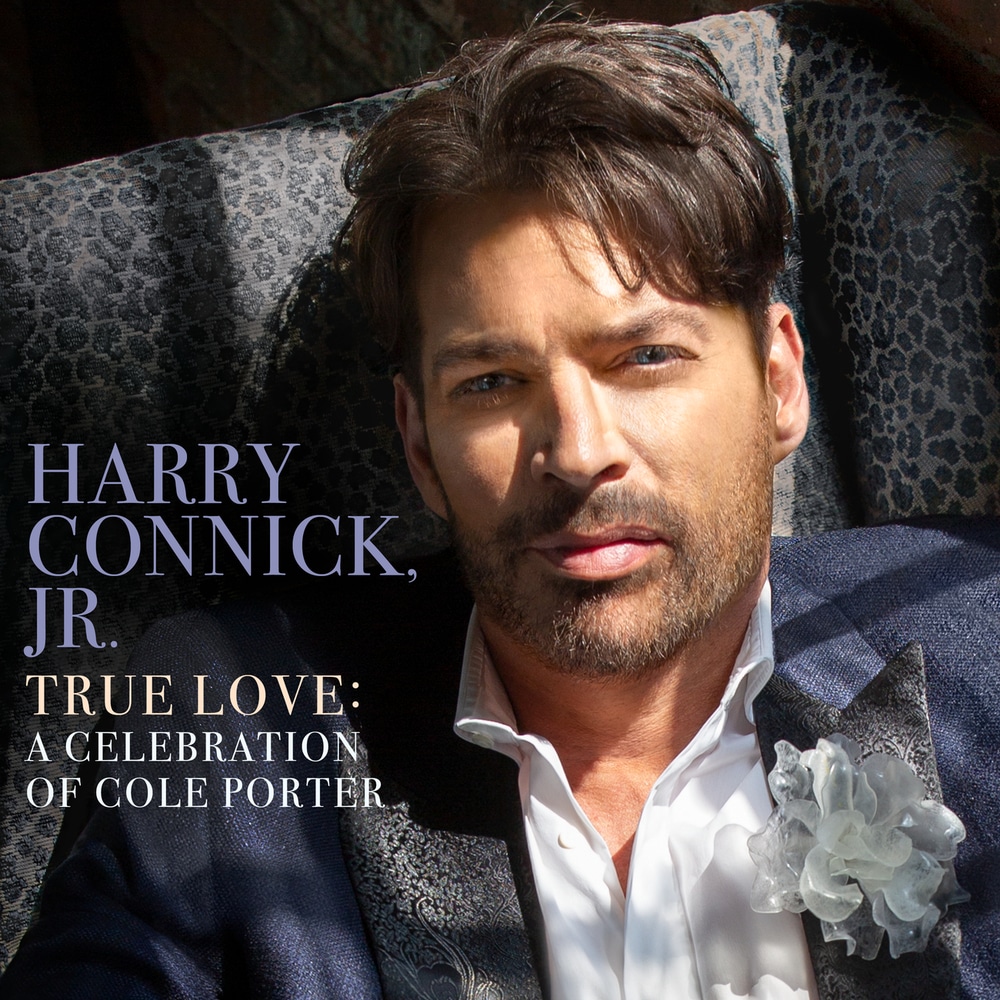 Available in 192 kHz / 24-bit AIFF, FLAC high resolution audio formats
Grammy Award Nomination, 2020 – Best Traditional Pop Vocal Album Grammy and Emmy-winning musician and actor Harry Connick, Jr. releases his first album for the famed Verve Records label, True Love: A Celebration Of Cole Porter The 30 million album-selling artist’s stellar career spans three decades on record, film, TV and both concert and Broadway stages. His new project puts the focus on his talents as not only a pianist and singer but as an arranger, orchestrator and conductor. The album sees him giving new life to an entire album of vintage Cole Porter compositions from the Great American Songbook. “This is the first time I’ve taken a deep dive into another artist’s repertoire, and Cole Porter was my #1 choice for the project. His lyrics are witty and nuanced and he takes risks as a composer that I find appealing.” - Harry Connick Jr.
192 kHz / 24-bit PCM – Harry Connick Jr Studio Masters