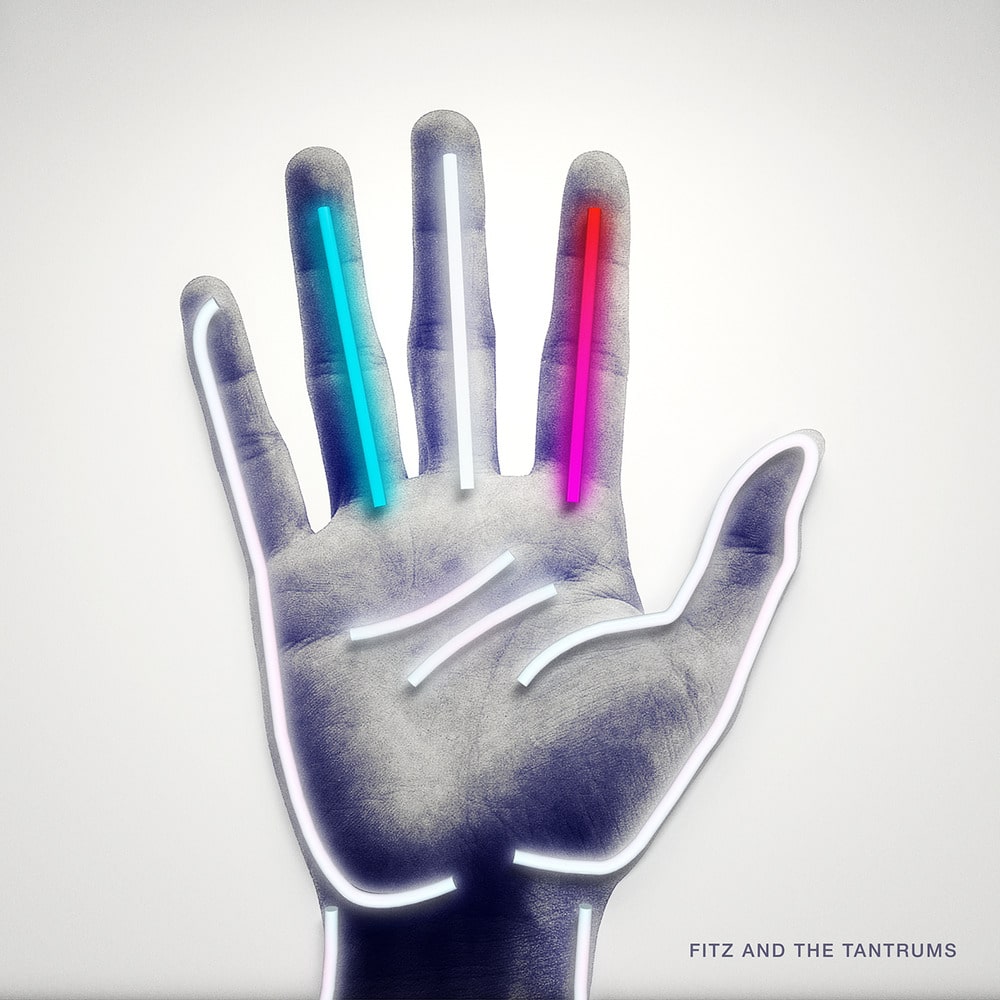 Available in MQA and 96 kHz / 24-bit AIFF, FLAC high resolution audio formats
Fitz and The Tantrums' natural exuberance permeates their new self-titled album, which celebrates walking to the beat of your own drum. Lead singer, Michael Fitzpatrick, says of new record, "We've always tried to push ourselves at every turn. For our third album, we continued to challenge ourselves, taking care not to write the same record again." Fitz and The Tantrums was recorded in the band's hometown of Los Angeles. Jesse Shatkin (Sia, Matt & Kim) produced eight of the album's eleven tracks. Fitz produced "Fadeback" while Joel Little (Lorde) produced "Do What You Want" and Ricky Reed (Jessie J) helmed "HandClap." The deluxe edition features two bonus live editions of the tracks "Run It" and "Walking Target".
96 kHz / 24-bit PCM – Elektra (NEK) Studio Masters