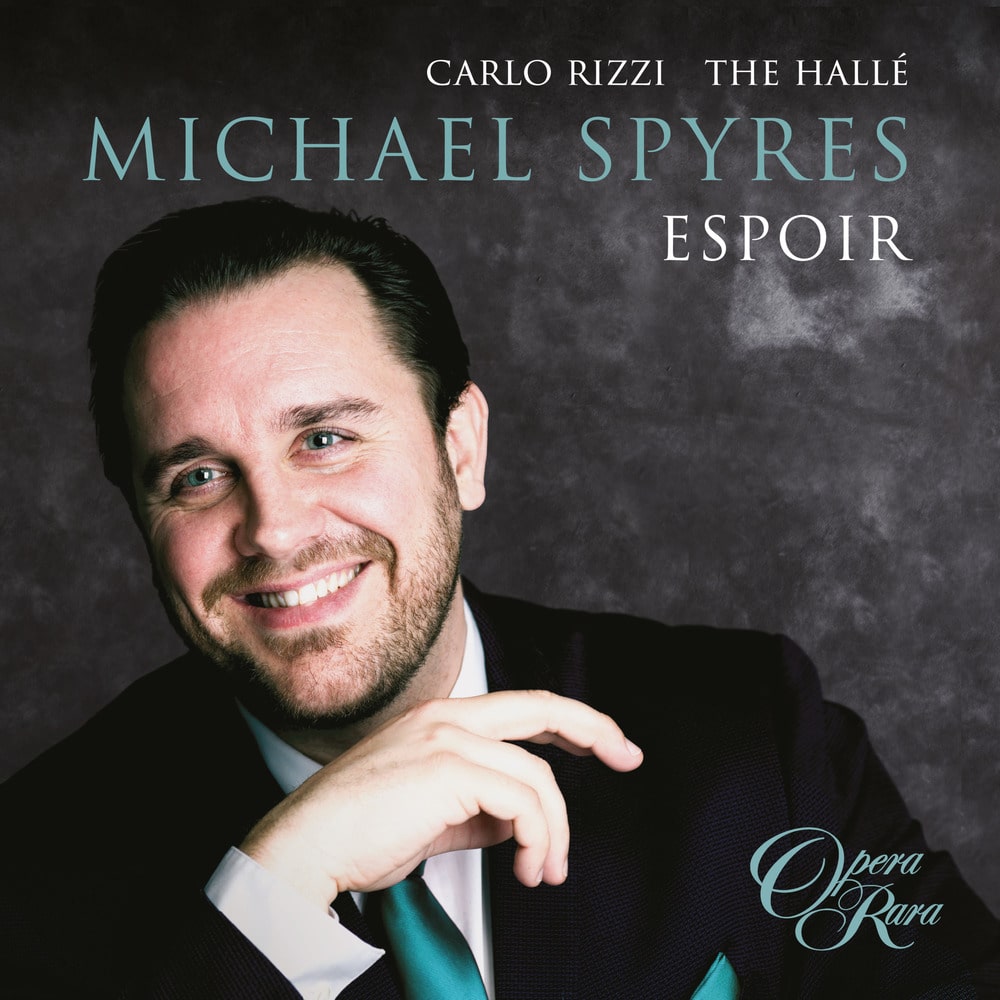 Available in MQA and 44.1 kHz / 24-bit AIFF, FLAC audio formats
"Listening to the music composed for [Duprez] by a generation of French composers, you can understand the excitement he caused…this CD is more than musical archaeology. Spyres is a magnificent addition to that rare band of bel canto tenors who willingly sacrifice vocal heft for supple phrasing." - BBC Music Magazine The debut solo recital album from acclaimed American tenor Michael Spyres. This album includes arias in French and Italian by Donizetti, Berlioz, Verdi and Rossini, as well as duets with Joyce El-Khoury, whose debut recital recording will be released alongside Michael’s.
44.1 kHz / 24-bit PCM – Opera Rara Studio Masters