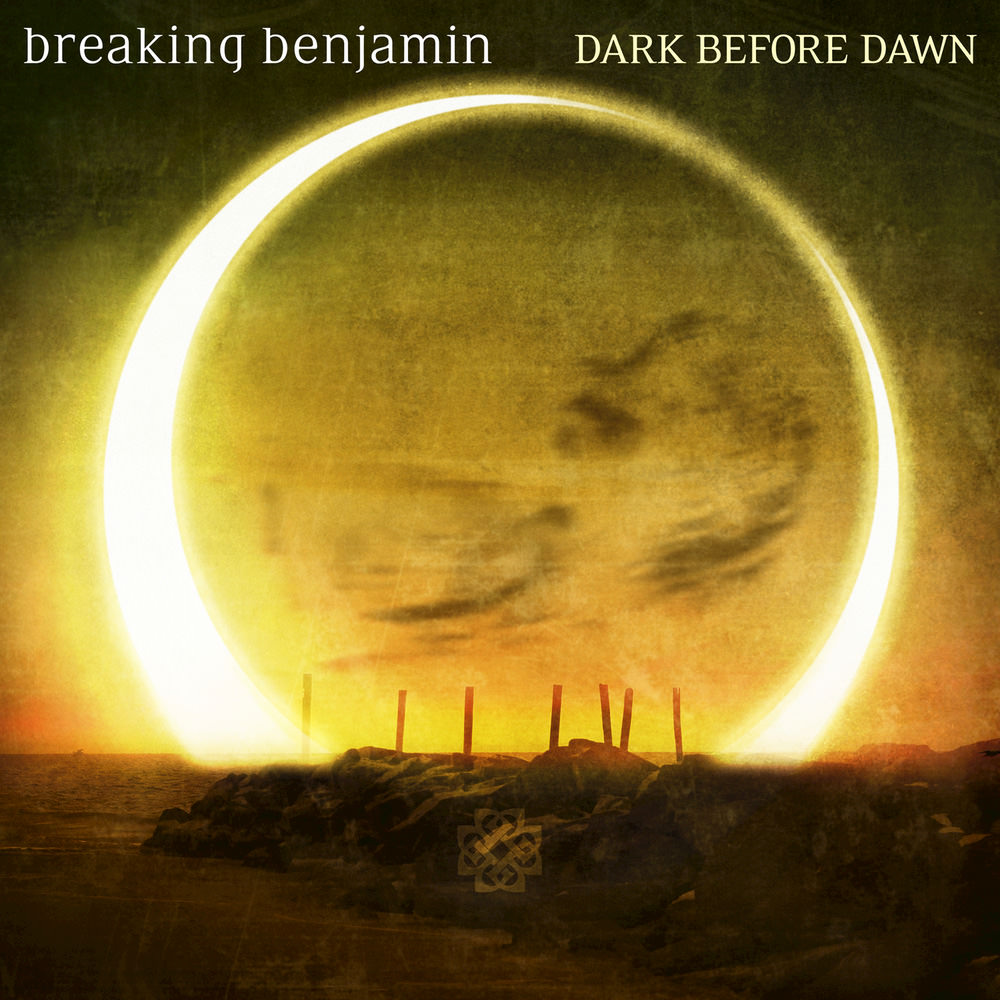 Available in 96 kHz / 24-bit AIFF, FLAC high resolution audio formats
"... Burnley’s sound has remained stylistically true and undoubtedly solid ... (fans will likely) find exactly what they’ve been waiting for since 2009." - Loudwire.com The first release of new material from Breaking Benjamin in six years, Dark Before Dawn also features a completely new band lineup except for frontman, founding member and namesake Benjamin Burnley. Propelled by the first single, the number one mainstream rock song Failure, this album was named Release of the Month by fans at Loudwire.com. "Everybody is the perfect fit for the band. Everybody is totally mutually respectful of one another. Every great relationship is built on respect. You get what you give. We just want to go out, be real and have a really good time with our fans. Everything has been going great, we’re really fortunate. We’re a fan driven band so we’re really nothing but absolutely grateful for all the support we’ve been getting." - Benjamin Burnley
96 kHz / 24-bit PCM – Hollywood Records Studio Masters