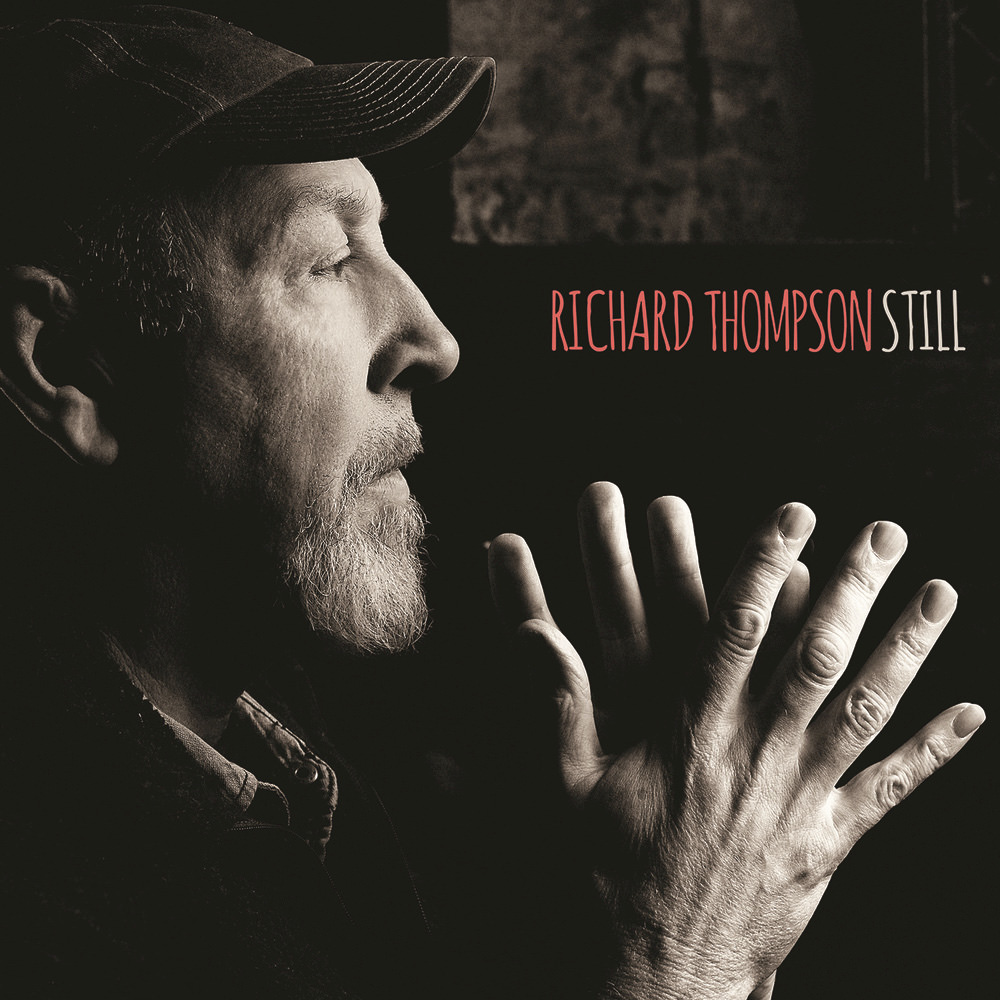 Available in 96 kHz / 24-bit AIFF, FLAC high resolution audio formats
"... Thompson’s strong melodies (are) particularly evident on tracks like Broken Doll." - The Guardian "... a trip through the 66-year-old's fascinations ... benefits from some Tweedy-abetted atmospherics ..." - Rolling Stone Produced by Jeff Tweedy of Wilco fame, Richard Thompson's Still was recorded in one nine-day period in a rehearsal loft in Chicago, backed by several longtime players from both Thompson's and Tweedy's bands. Thompson, one of the world’s most critically acclaimed and prolific songwriters, enlisted Tweedy's production skills in an effort to shake up his own creative approach to making records. "It turned out be really good idea. Jeff is musically very sympathetic. Although some of his contributions are probably rather subtle to the listener's ear, they were really interesting and his suggestions were always very pertinent. I really tried to not have any preconceived ideas, but of course you do. I tried to shove those to the back of my mind. You don't really know until you turn up what the studio is like, what the gear is like. It ended up being a nice unfolding of surprises." - Richard Thompson "Richard’s been one of my favorite guitar players for a very long time. When I think about it, he’s also one of my favorite songwriters and favorite singers. He’s the ultimate triple threat ... he keeps alive my streak of working exclusively with artists who make me look good as a producer." - Jeff Tweedy
96 kHz / 24-bit PCM – Fantasy Records Studio Masters