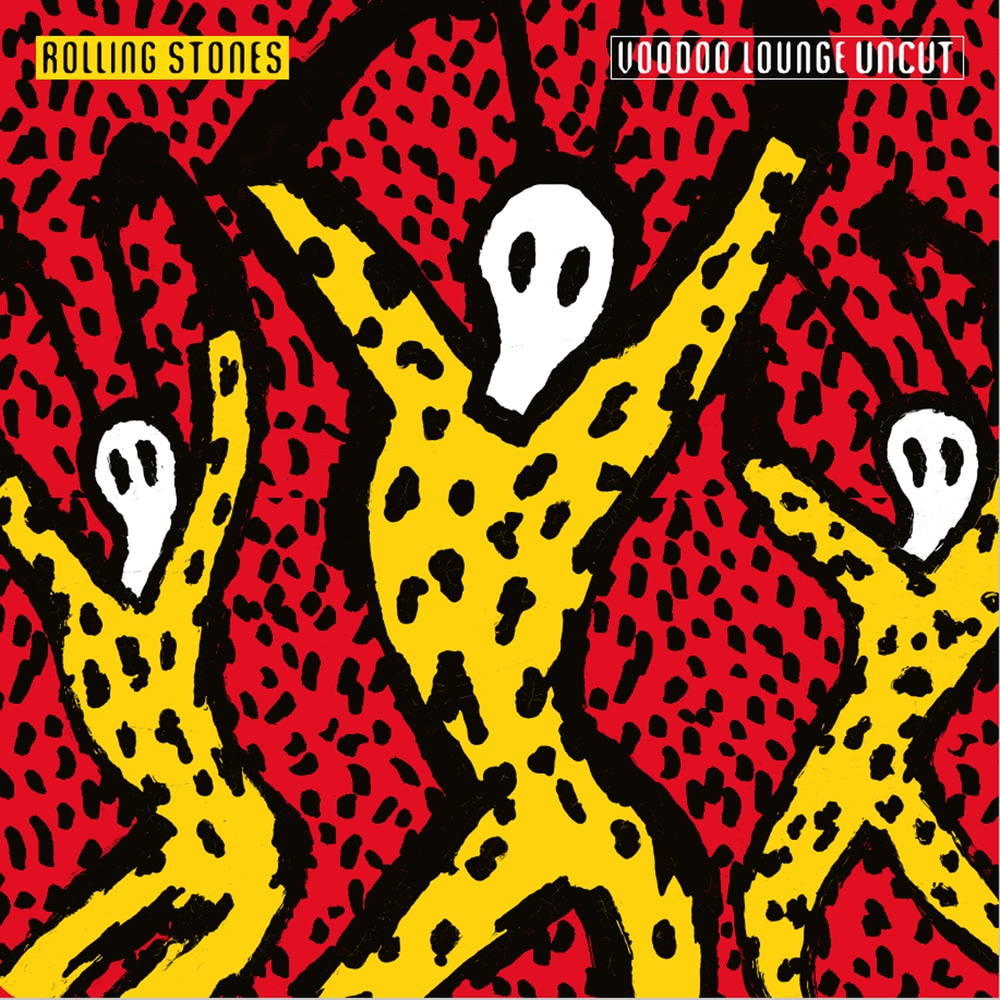 Available in 44.1 kHz / 24-bit AIFF, FLAC audio formats
“Ragged and glorious [...] charged with renewed musical nerve.” – Rolling Stone “Rock distilled to essences.” – New York Times Voodoo Lounge Uncut presents for the first time the full, unedited show filmed on November 25th 1994 at Miami’s Joe Robbie Stadium. Originally directed by the legendary David Mallet, this new version features 10 performances omitted from its previous release in the 90s, and the full show is now presented in its original running order. With its ahead-of-its-time cyberworld staging, guest appearances from Sheryl Crow, Robert Cray and Bo Diddley, and a setlist combining classic tracks with (then) new material from the Voodoo Lounge album, this phenomenal show can now be enjoyed as originally intended. Voodoo Lounge was released in July 1994 and was a number 1 album in the UK, Germany, Australia, Canada, The Netherlands, New Zealand, Austria and Switzerland; and number 2 in the US, France, Japan and Sweden. It had multi-platinum sales in the US and Canada and was awarded an "IFPI Europe Platinum Award" for sales of over 1M units. It won "Best Rock Album" at the 1995 Grammy Awards.
44.1 kHz / 24-bit PCM – Eagle Rock Entertainment Studio Masters