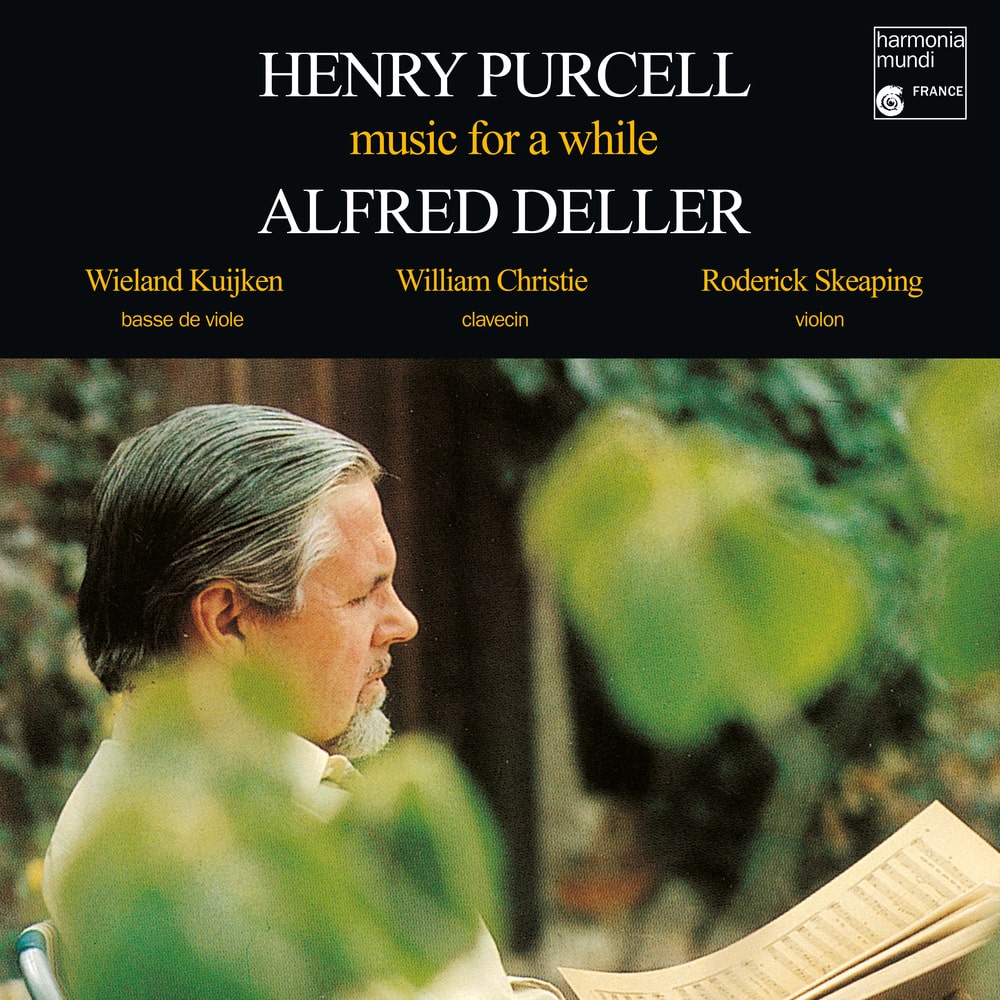 Purcell: Music for a while (Remastered)

Alfred Deller tirelessly promoted his core repertoire of Elizabethan lute songs and Purcell throughout his carrer. This recital anthology was recorded at Provence only three months before Deller's death at Bologna on 16 July 1979. Some of the most familiar songs here, such as 'Fairest Isle', were originally conceived as operatic music for soprano voice, but one cannot imagine that Purcell would have minded Deller taking the music out of context, adapting if desirable, and making it his own.
96 kHz / 24-bit PCM – harmonia mundi Studio Masters