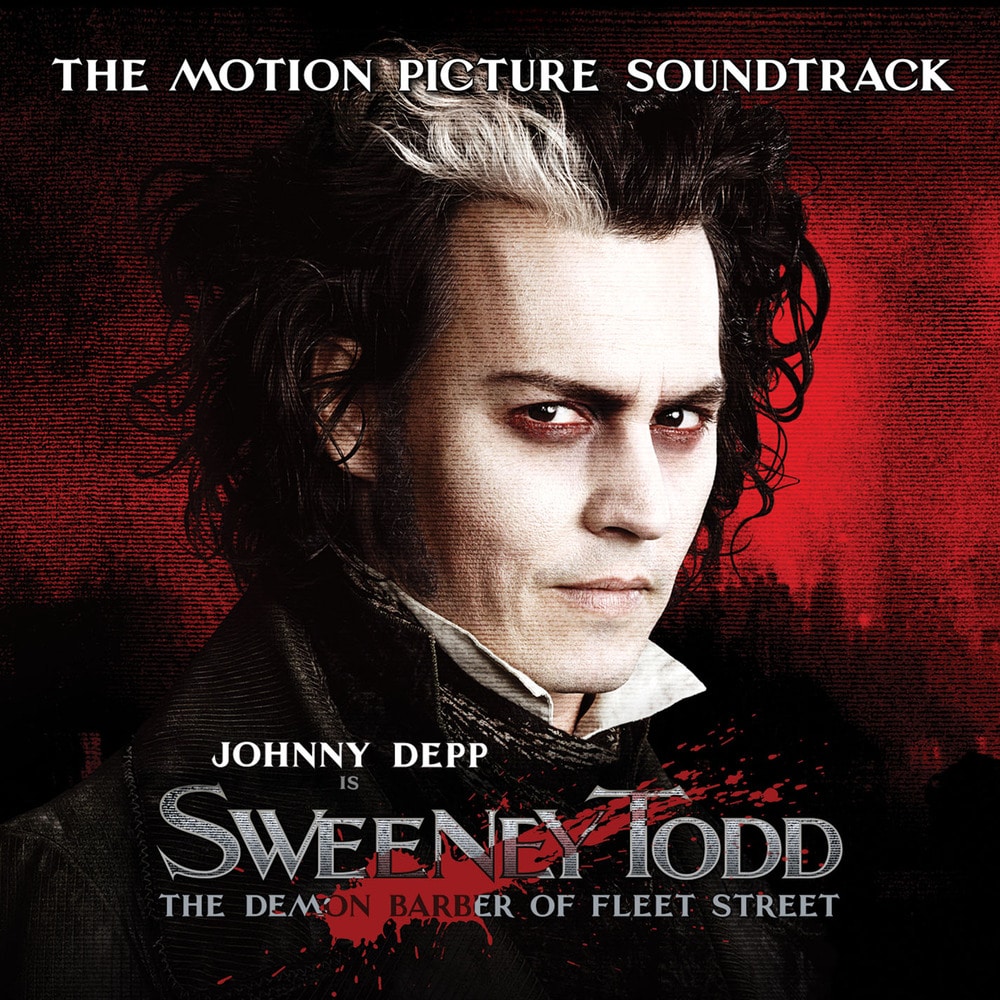 Available in MQA and 48 kHz / 24-bit AIFF, FLAC audio formats
"Under director Tim Burton’s supervision, the original Stephen Sondheim score has been recorded using the actors' own singing voices. You've probably already heard that Johnny Depp is rather proud of his own dulcet tones. His speaking voice as Todd is reminiscent of his Willy Wonka, with a bit of Michael Caine thrown in for good cock-er-ney measure. On the whole, the actors perform their songs with gusto and we can safely agree that Alan Rickman is the best villain ever – his Judge Turpin puts the Sheriff of Nottingham to shame." - BBC Music Based on the macabre Victorian legend of London's "Demon Barber of Fleet Street," Stephen Sondheim's Sweeney Todd has stood for nearly 30 years as one of the composer's most celebrated musical theatre creations, as well as his most operatic score. The songs and score boldly propel the action in Burton's sixth collaboration with Johnny Depp, making his singing debut as the falsely imprisoned barber transformed into a murderer by his thirst for revenge.
48 kHz / 24-bit PCM – Nonesuch Studio Masters