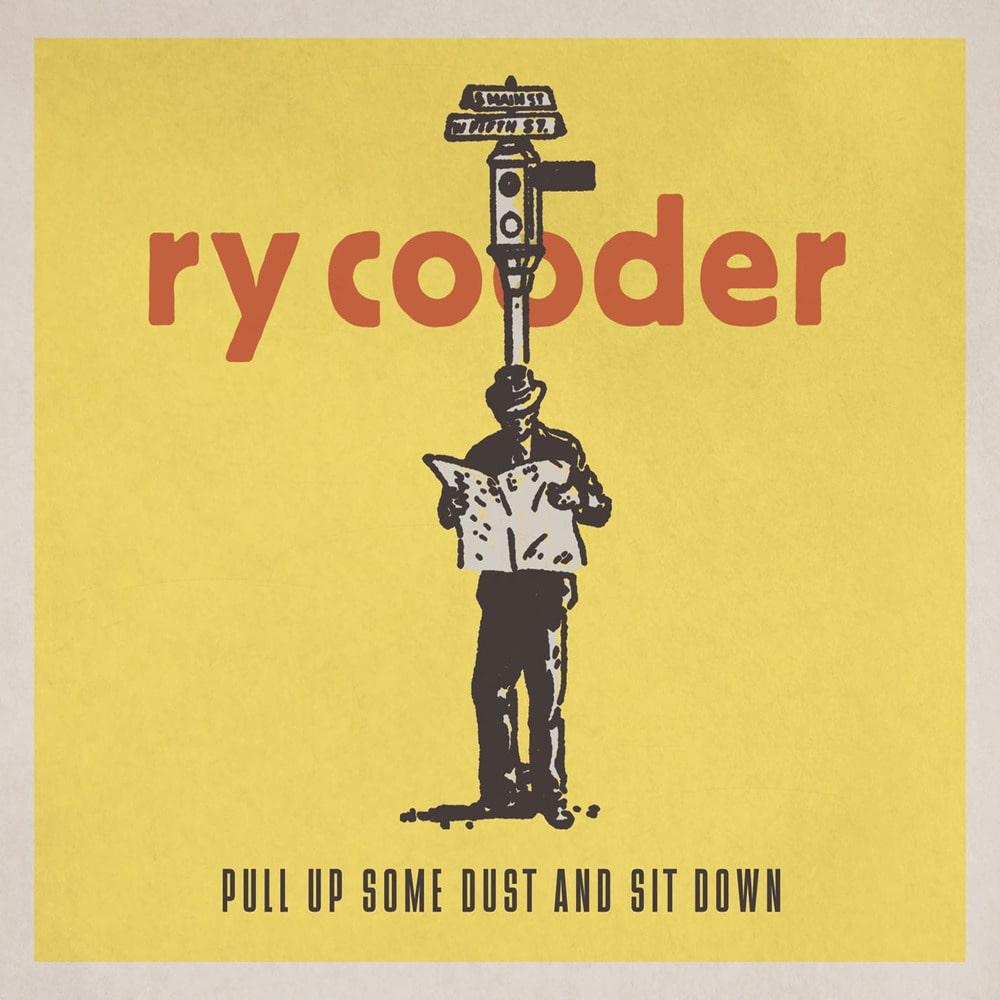 Pull Up Some Dust and Sit Down

Available in MQA and 96 kHz / 24-bit AIFF, FLAC high resolution audio formats
"A Woody Guthrie for our times [...] a fierce state-of-the-nation album." - The Observer "Pull Up Some Dust and Sit Down could have tremendous cathartic power for [those] who are aware of history and its knack for repeating itself. For those who are willing, this is a good place to start an education." - PopMatters Pull Up Some Dust and Sit Down is the fourteenth studio album by American singer-songwriter and multi-instrumentalist Ry Cooder. Following his 2008 album I, Flathead, Cooder pursued a more political direction with his songwriting, inspired by the late-2000s economic crisis and protest songs of the past. Pull Up Some Dust and Sit Down was written and produced by Cooder, who recorded its songs at Drive-By Studios, Ocean Studios, and Wireland Studios in California. He played various instruments and worked with musicians such as Flaco Jiménez, Juliette Commagere, Robert Francis, and Jim Keltner. Pull Up Some Dust and Sit Down features topical songs with socio-political subject matter about 21st-century America, including economic disparity, social injustice, politics, war. Its music is rooted in Americana and incorporates traditional styles and musical language from historical sources such as country blues, tejano, and American roots music. The record has been noted by critics for its eclectic musical range, allegorical songs, working-class perspective, and Cooder's sardonic lyrics.
96 kHz / 24-bit PCM – Nonesuch Studio Masters