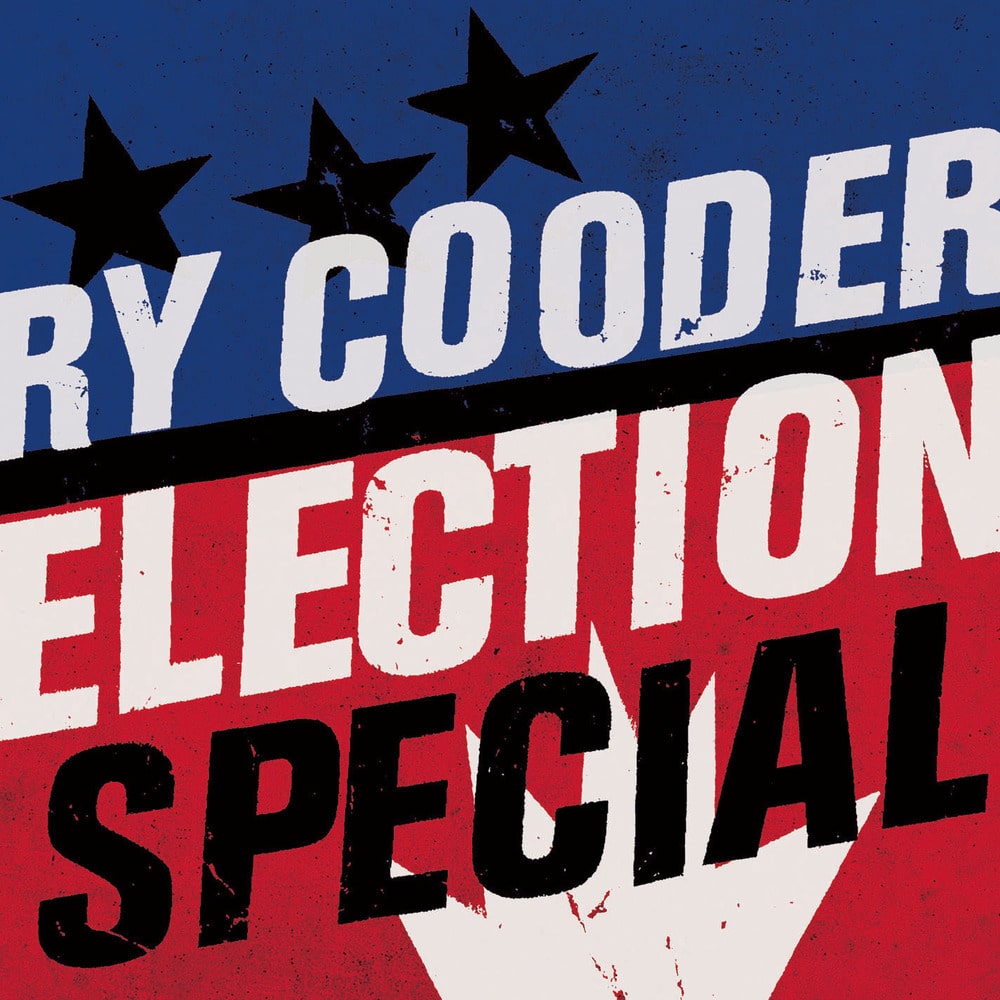 Election Special is the 2012 fifteenth studio album by American singer-songwriter and multi-instrumentalist Ry Cooder. After his 2011 album Pull Up Some Dust and Sit Down, Cooder continued writing topical and storyline-inspired songs. Displeased with the Republican Party and its financial supporters, he also wanted to write an album that would address listeners during the United States presidential election of 2012, which he believed to be a critical event in the country's history. Election Special was recorded mostly at Drive-By Studios in North Hollywood and produced by Cooder.

Election Special is an American roots and blues rock album of protest songs with music characterized by upbeat melodies, simple instrumentation, and sparse arrangements. Cooder played all of the instruments, including bass, guitar, and mandolin, with the exception of drums by his son Joachim. A deeply political album, it expands on the socio-political musings and current event topics of Pull Up Some Dust and Sit Down with forthright, satirical lyrics and song-form vignettes. Cooder's songwriting exhibits liberal and populist sentiments and draws on older musical sources such as broadside ballads and country blues.
96 kHz / 24-bit PCM – Nonesuch Studio Masters