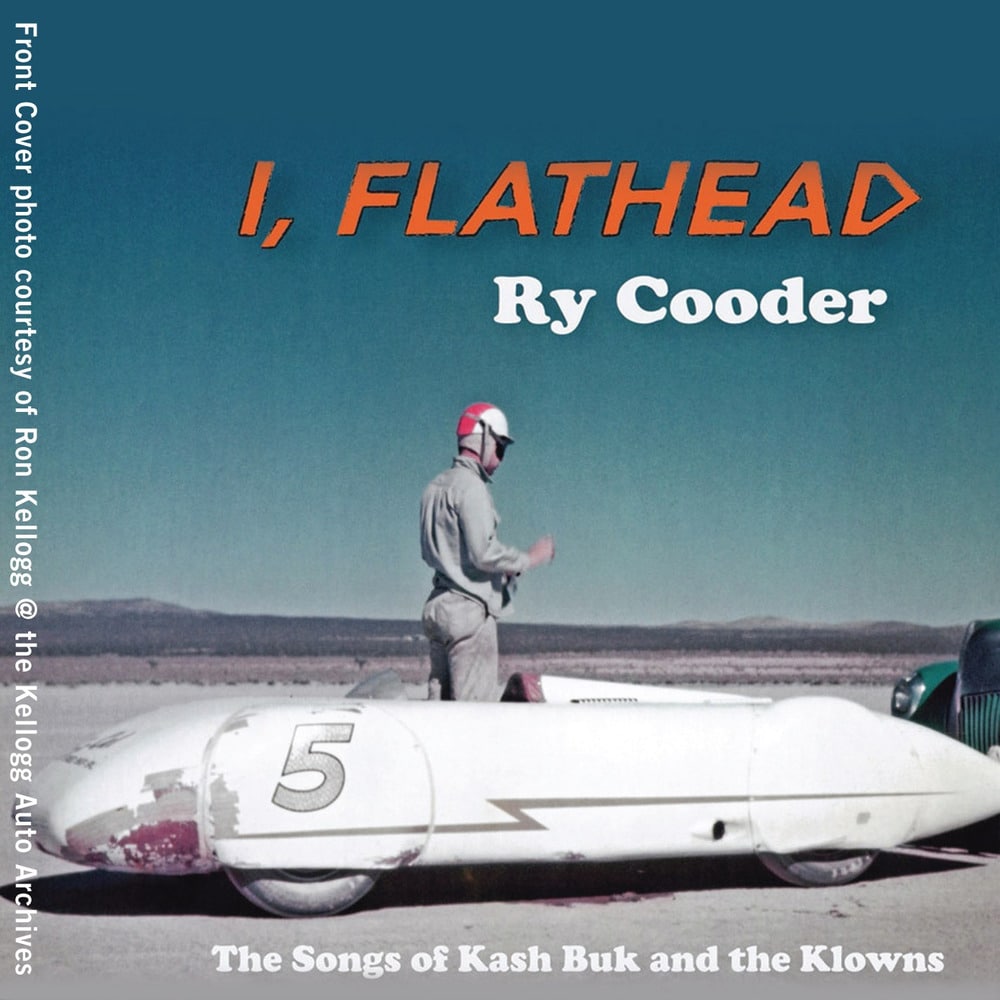 Available in MQA and 96 kHz / 24-bit AIFF, FLAC high resolution audio formats
"The third part of Cooder's California Trilogy sees him combine the best of all his areas of expertise. It's for sure that whether you're a fan of his Americana, his guitar playing or just his fine writing that you'll be satisfied with I, Flathead." - BBC Music I, Flathead (The Songs of Kash Buk and the Klowns) is the fourteenth studio album by Ry Cooder. It is the final concept album by Ry Cooder. It is the third in his California Trilogy, which began with Chávez Ravine (2005) and My Name Is Buddy (2007). The title is a play on the Isaac Asimov novel I, Robot, but the flathead in question is the Ford Flathead engine.
96 kHz / 24-bit PCM – Nonesuch Studio Masters