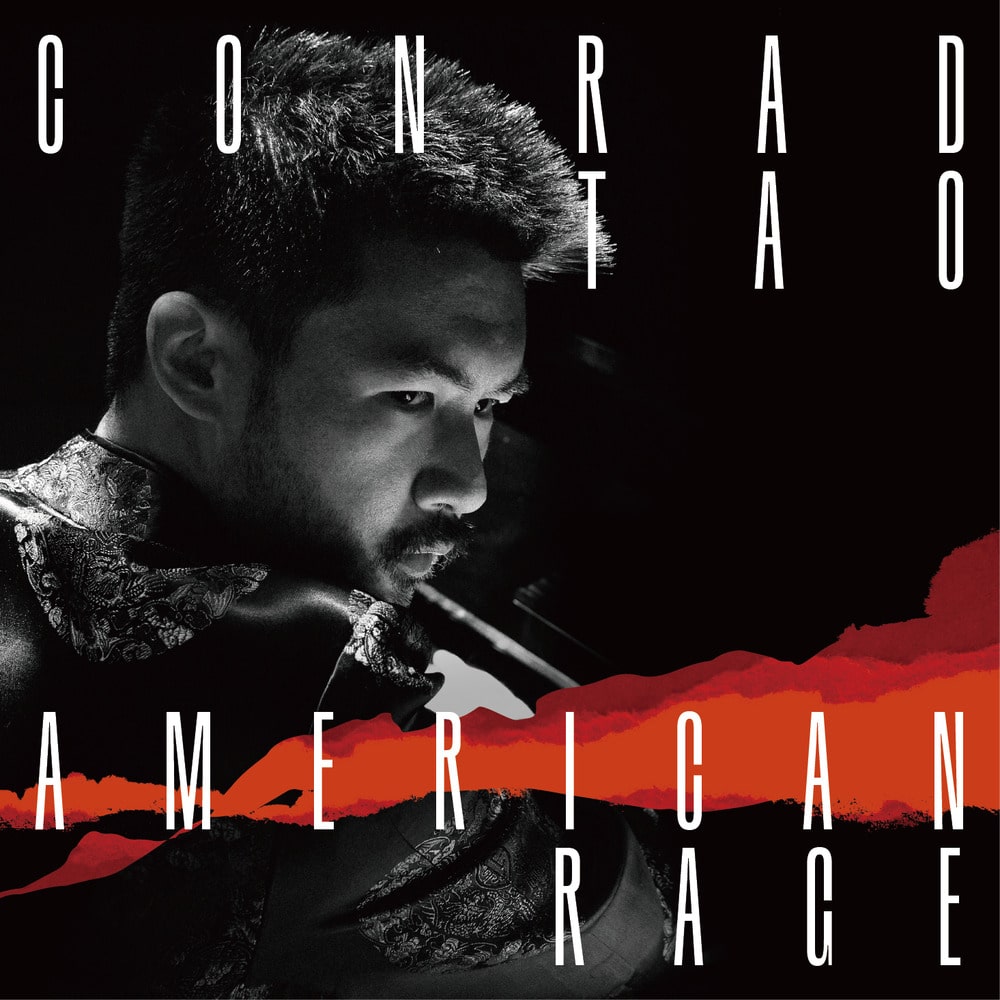 "Which side are you on?" asks Conrad Tao on his album American Rage.

When the pianist Conrad Tao presents a new album, one can rely on one thing: The program has nothing to do with the usual recital sequences. Tao, who has also appeared as a composer and won the ASCAP Morton Gould Young Composer Award eight times in a row, creates concept albums that illuminate topics in a complex manner, with Tao putting his finger in so many wounds.