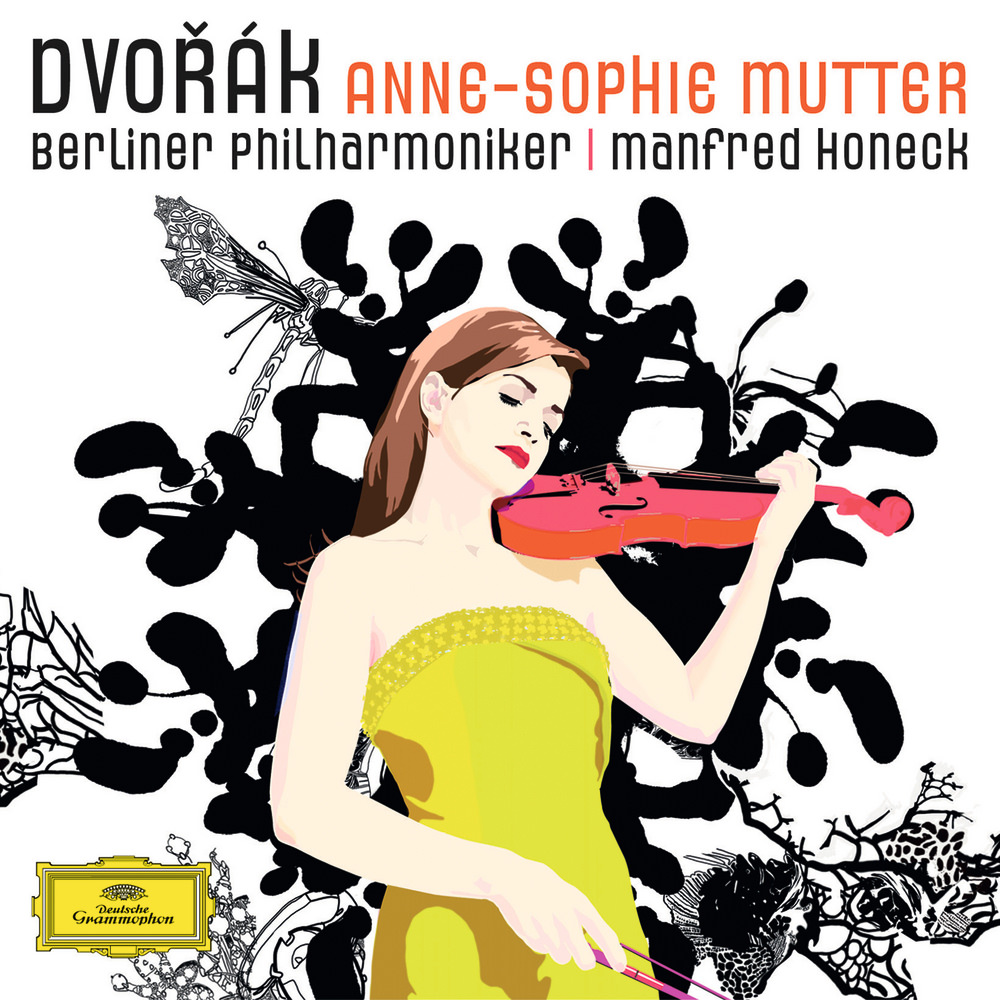 "Mutter truly 'speaks' through her instrument, and what she says sheds an entirely new light on Dvořák ..."
- ClassicsToday.com

"The chemistry between soloist and orchestra is very much present ... the performances vividly capture the colour, melancholy and folklore-tinged tunefulness that are Dvořák's trademark."
- Classic FM

“With a sound like molten chocolate and a romantic temperament to match, Mutter is in her element here ...The Berlin Philharmonic under Manfred Honeck tempers the sweetness with playing that is rich, intense, but also edgy where needed.”
- The New York Times

Thirty years after their last recording together, violin virtuoso Anne-Sophie Mutter reunited in 2013 with the Berlin Philharmonic, the orchestra with whom her international career began. During that long interval, both she and the orchestra developed their repertoire and refined their musicianship in their own ways. Mutter has been playing Dvořák’s music for decades but had never recorded his Violin Concerto until now. Together with conductor Manfred Honeck and the Berlin Philharmonic, she gives us a voluptuous and emotional interpretation of the Romantic-era work. Mutter also includes Dvořák’s Mazurek, Op. 49, Romance in F Minor and Humoresque to round out this album.
96 kHz / 24-bit PCM – DG Studio Masters