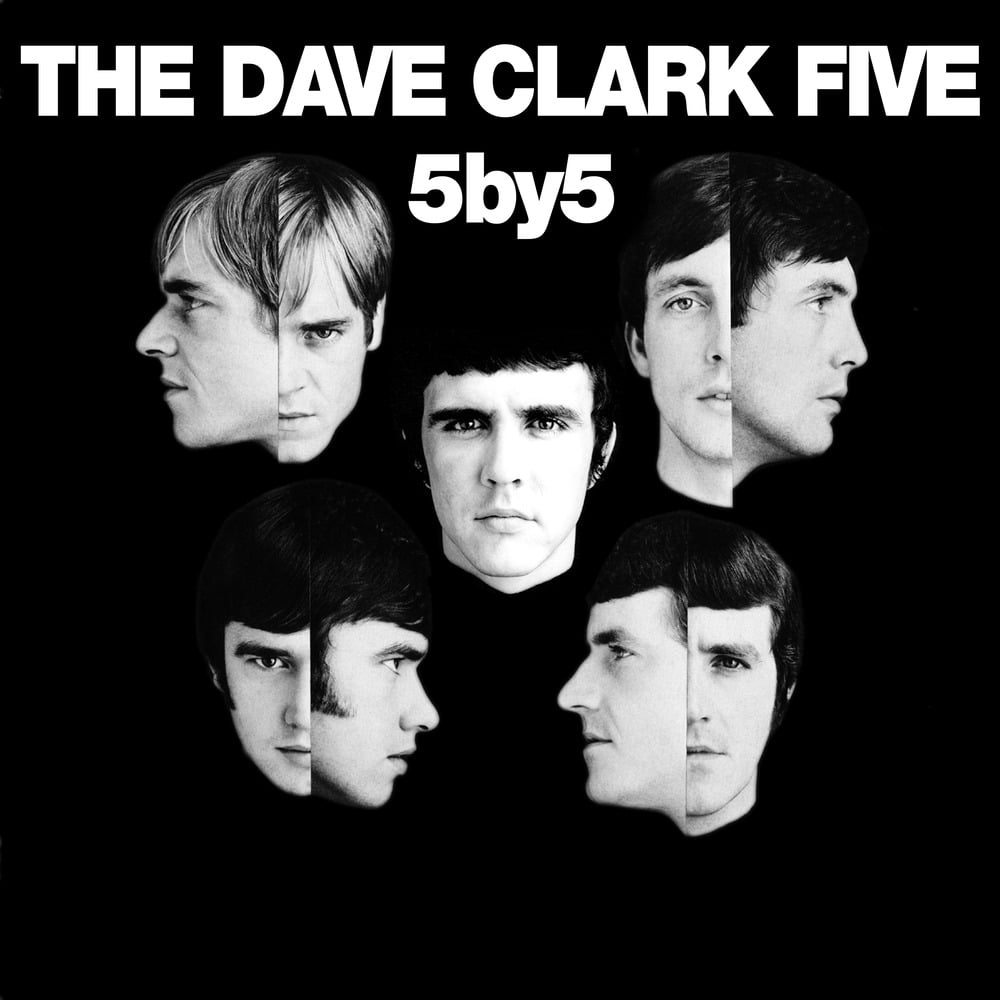 Available in MQA and 96 kHz / 24-bit AIFF, FLAC high resolution audio formats
The Dave Clark Five, often called the DC5, were an English rock and roll band formed in Tottenham in 1957. They were the second group of the British Invasion to appear on The Ed Sullivan Show in the United States (for two weeks in March 1964 following the Beatles' three weeks the previous month). The group disbanded in late 1970. On 10 March 2008, the band was inducted into the Rock and Roll Hall of Fame. 5 By 5 is the twelfth album released by The Dave Clark Five in the United States. This edition is released as part of a series of 2019 HD remasters of the band's classic output.
96 kHz / 24-bit PCM – BMG Rights Management (UK) Ltd Studio Masters