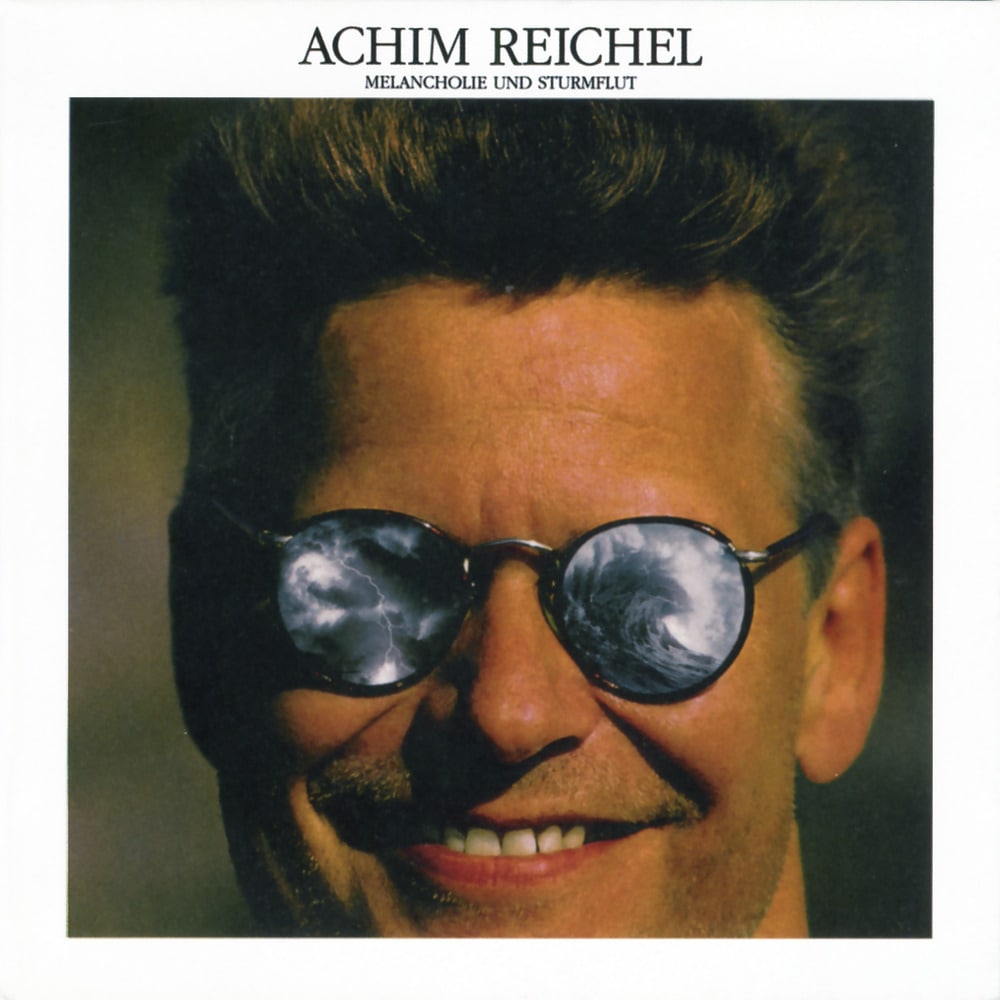 Available in MQA and 44.1 kHz / 24-bit AIFF, FLAC audio formats
In conjunction with BMG, Achim Reichel releases a 2019 series of his classic albums with bonus tracks. Achim Reichel is a musician, producer, and songwriter from Hamburg, Germany. He is known for his 1991 single "Aloha Heja He", and serving as the frontman for the 1960s beat group The Rattles, who, among other achievements, were selected to open for The Beatles on their last-ever tour of Europe in 1966. In 1968, he co-founded the psychedelic pop group Wonderland, which also included English ex-patriate Les Humphries who would soon start his own Les Humphries Singers. In 1971, Reichel left the group for his own progressive Krautrock solo project, A. R. & Machines, of which the first album Die grüne Reise ("The Green Journey") was critically acclaimed and likened to bands such as Kraftwerk and Tangerine Dream. Since 1975, Reichel has taken a keen interest in recording traditional German songs and classic poetry as modern-style music.
44.1 kHz / 24-bit PCM – BMG Rights Management Studio Masters