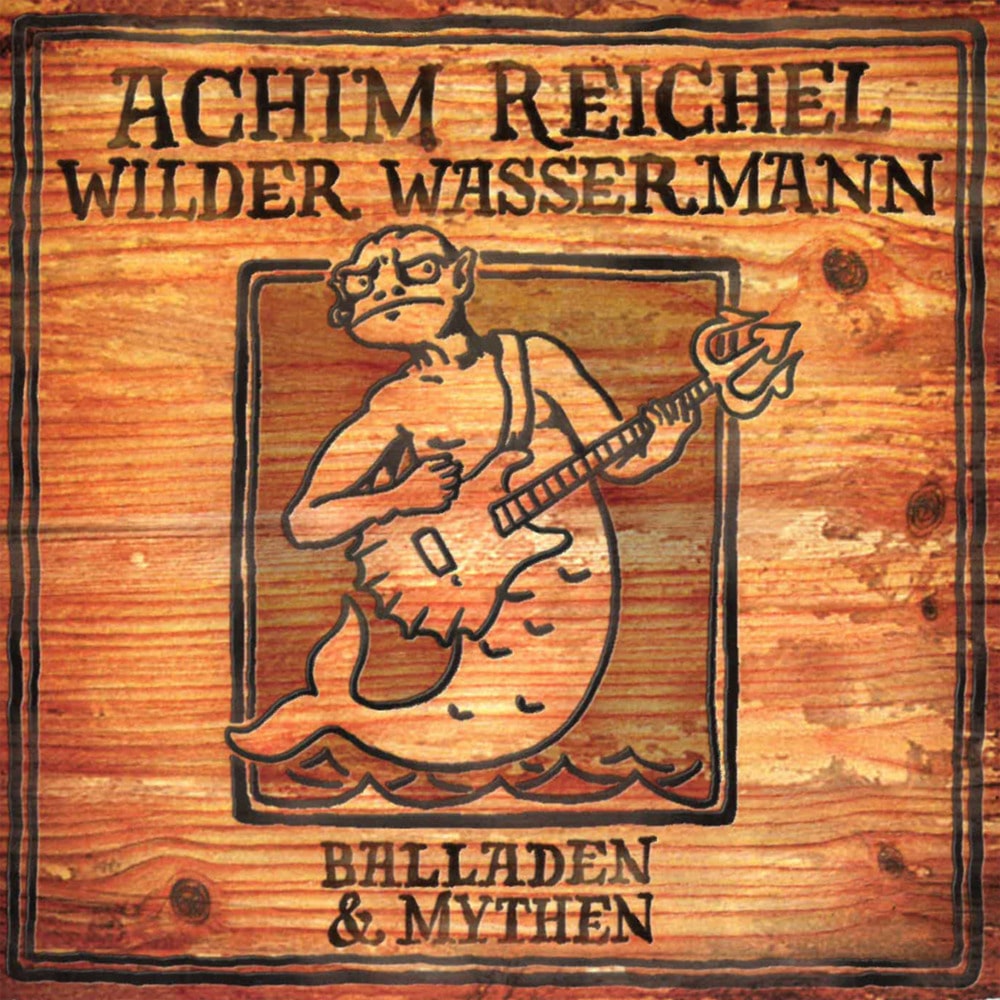 Tracks 6, 11, 13 – contains material which has been processed by a perceptual audio coding algorithm