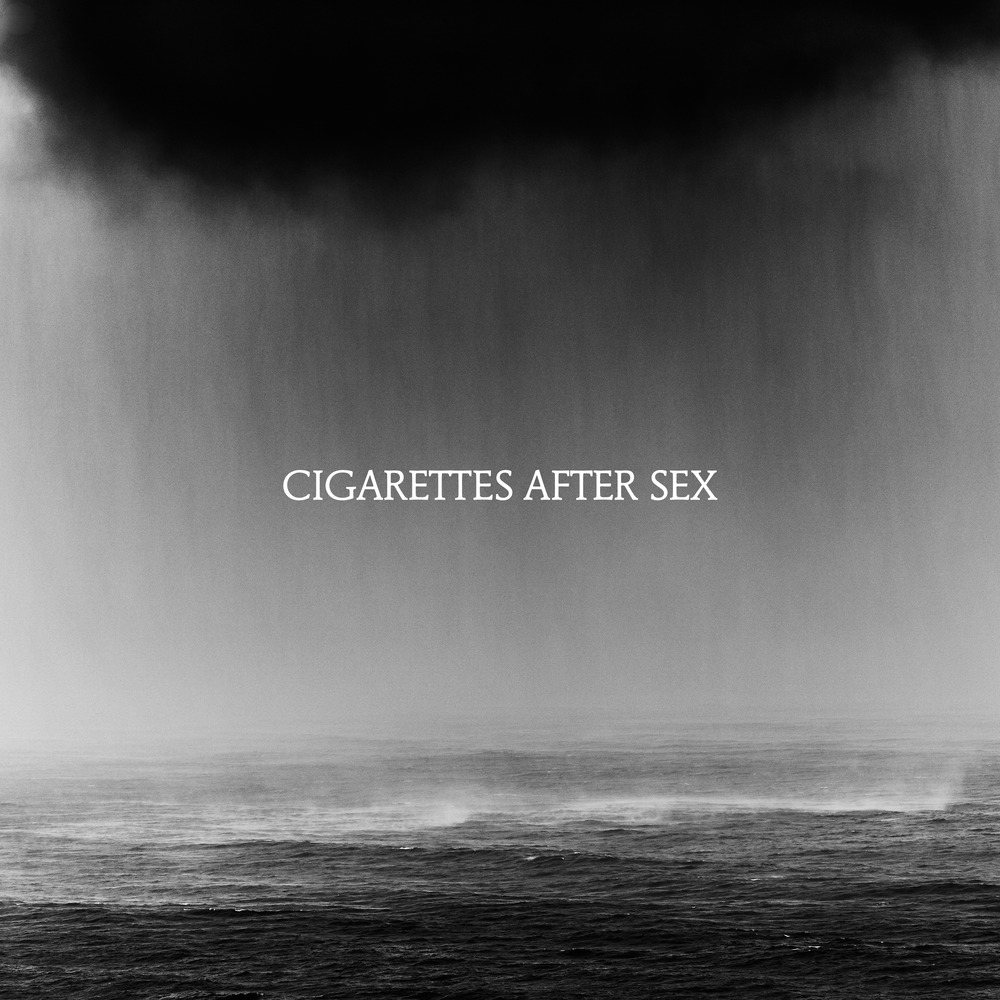 “I’ve always avoided studios,” says Cigarettes After Sex frontman Greg Gonzalez. “There’s something special about recording out in the world, some kind of X-factor that comes from the character and atmosphere of wherever it is that you’re working that becomes essential to the feeling of the music.”

That marriage of sound and setting is the heart and soul of Cry, Cigarettes After Sex’s riveting sophomore album. Recorded in a stunning house on the Spanish island of Mallorca, the collection reflects the uneasy beauty, erotic longing, and stark minimalism of the space, all smooth lines and soft light. Gonzalez let the location guide his writing, penning nearly all of the instrumental work in spontaneous fits of inspiration captured every night between 9pm and 2am in the house’s high-walled, outdoor courtyard. While the music seemed to pour from him all at once, it would be nearly two years before Gonzalez would finally attempt to match those performances with words, and the result is a collection of songs that toy with time as a linear notion, a dreamy meditation on sex and romance that merges past and present into a slow, reverb-soaked swirl.

While Cigarettes After Sex’s sound may be most associated with the romantic pop music of the late 50’s and early 60’s, Gonzalez pushes into more unexpected sonic territory on Cry, reaching back to his childhood in El Paso, Texas, to draw subtle melodic influence from 90’s Tejano stars like Selena and mainstream pop country artists like Shania Twain. Gonzalez pushes himself lyrically on the album, too, tackling sex with the graphic frankness of Henry Miller or Leonard Cohen as he renders unabashed, sometimes explicitly erotic scenes with a casual candor. Writing with a filmmaker’s eye, he captures tiny moments with a rich, cinematic detail that manages to locate the profound within the mundane.

“I was obsessed with films growing up. I think that’s why I write in such a visual way. I’m trying to create these little scenes without any judgment or comment, to capture them and frame them and let people interpret them however they want.”
- Greg Gonzalez (Frontman)
96 kHz / 24-bit PCM – PTKF Studio Masters