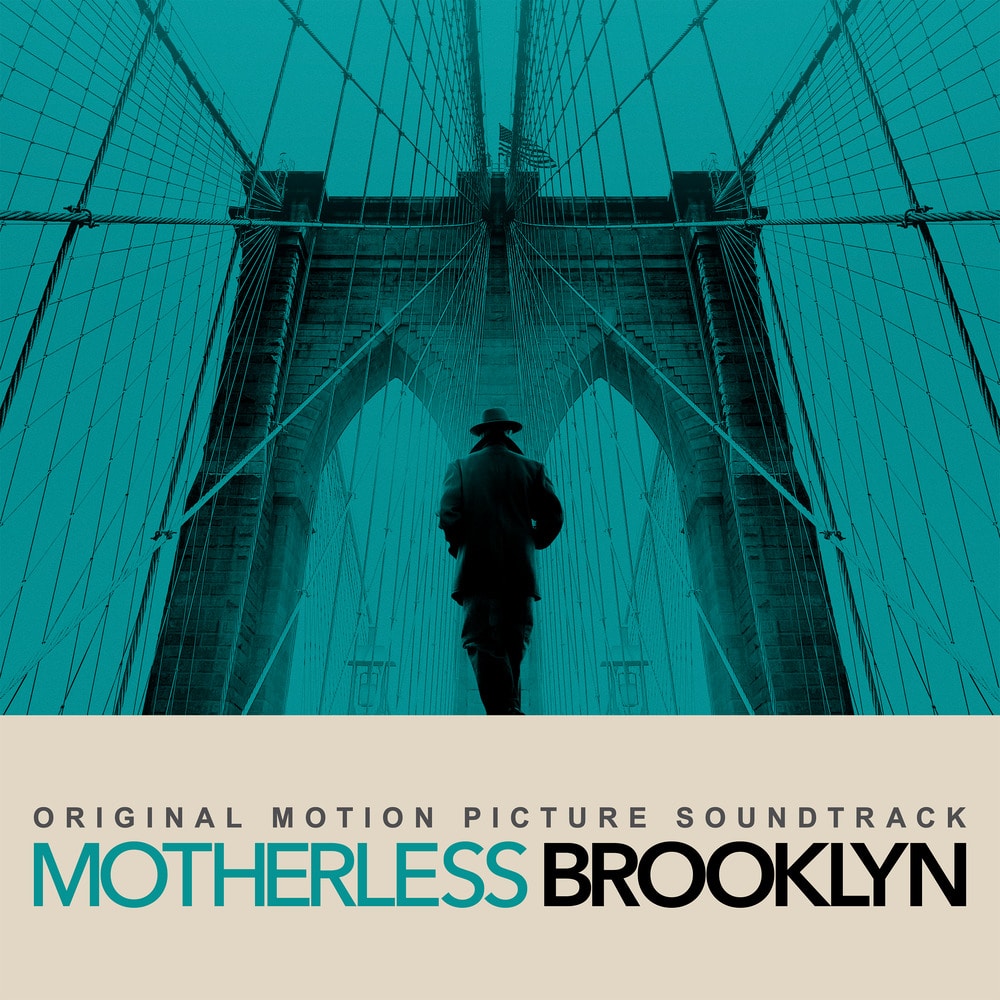 Available in MQA and 48 kHz / 24-bit AIFF, FLAC audio formats
Original soundtrack for the Edward Norton directed/written/produced film Motherless Brooklyn, in which Norton also stars. Featuring Wynton Marsalis leading a jazz ensemble to create the iconic setting of Norton's film, alongside an original track penned by Thom Yorke of Radiohead and Flea of the Red Hot Chili Peppers. It’s clear Edward Norton holds these musical icons in the highest regard. Regarding Yorke, he proclaimed, “No writer of songs from my generation has ever equaled Thom’s capacity for expressing the longing in the heart and the terror in the head at the same time; or for creating gorgeous melody within fracture and dissonance.” When describing Marsalis, he asserted, “A long essay would be needed to encompass the breadth of this man’s musical prowess, let alone what he has done to solidify jazz as America’s classical music.”
48 kHz / 24-bit PCM – WaterTower Music Studio Masters