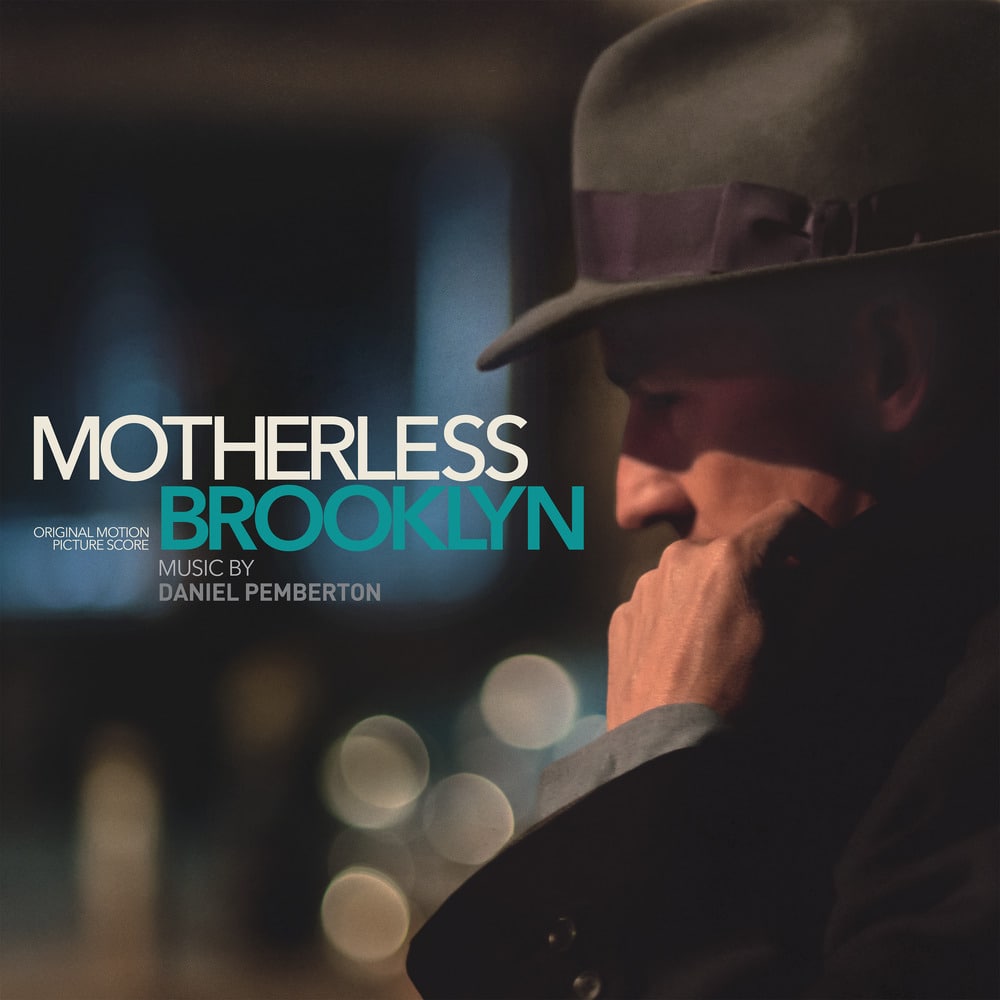 “If there’s a more exuberantly protean talent than Daniel Pemberton working in film music today, I haven’t heard their stuff. He wrote what I’ll declare one of the best film scores of the last decade and within it two pieces that all the players who recorded them called ‘straight up classics.’”
48 kHz / 24-bit PCM – WaterTower Music Studio Masters