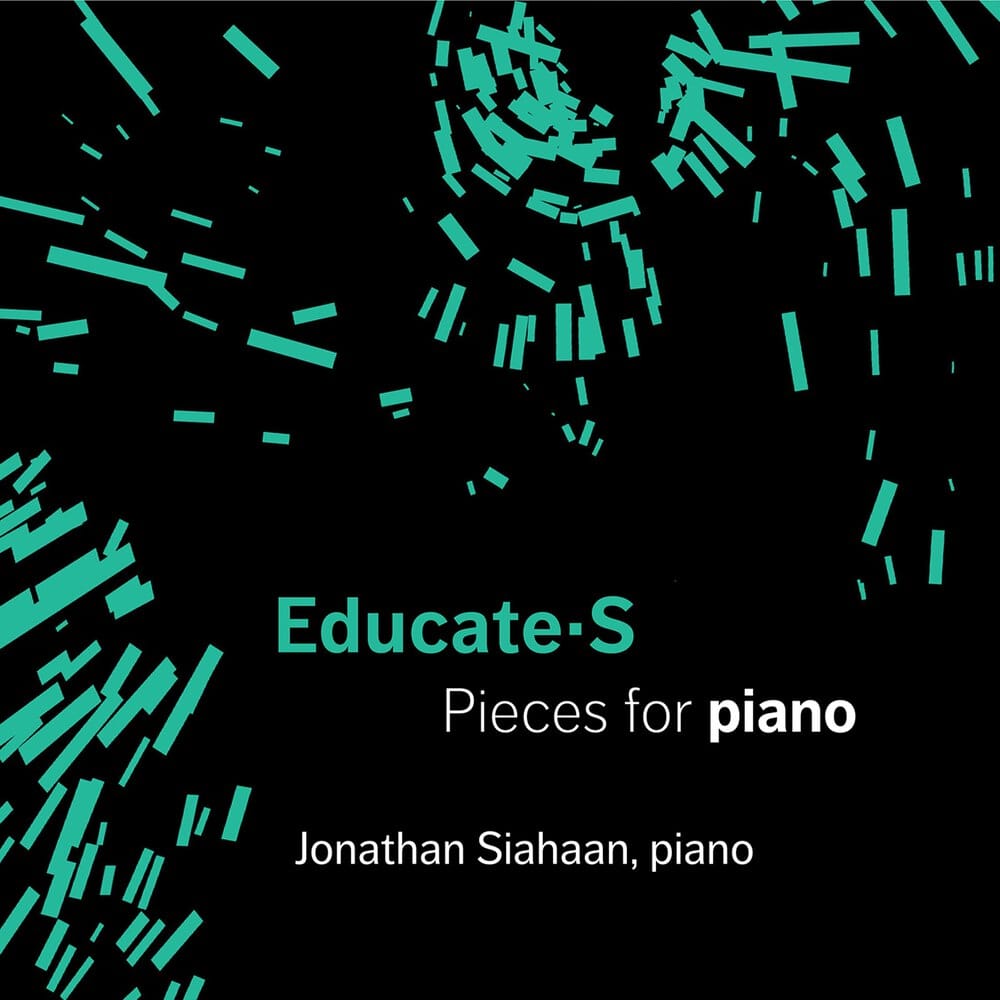 Available in 48 kHz / 24-bit AIFF, FLAC audio formats
This recording was made to accompaniment the Educate·S educational sheet music series of newly written composition music for children and young people, published by the Danish music publisher Edition·S. With the Educate·S series, leading Danish composers have been invited to write new pieces for children and young people, to introduce pupils with music that embraces the musical horizons and tonal worlds offered by contemporary composers. Here played by Jonathan Siahaan. Jonathan Siahaan (b. 1989) is a young Danish pianist who resides in Copenhagen and currently studies at The Royal Danish Academy of Music with Professor Jens Elvekjaer. Siahaan has won several national prizes including 1st prizes in Steinway Piano Competition, Gold medal in Berlingske Tidendes Classical Music Competition, 1st prize in Danish Radiocast Competition called “Play for Life” which was broadcasted on national television, and 1st prize in The Royal Danish Academy of Music Piano Competition in 2016 and 2018. Beside his appearances as a soloist, Jonathan is also an active chamber musician and accompanist.
48 kHz / 24-bit PCM – Dacapo Records Studio Masters