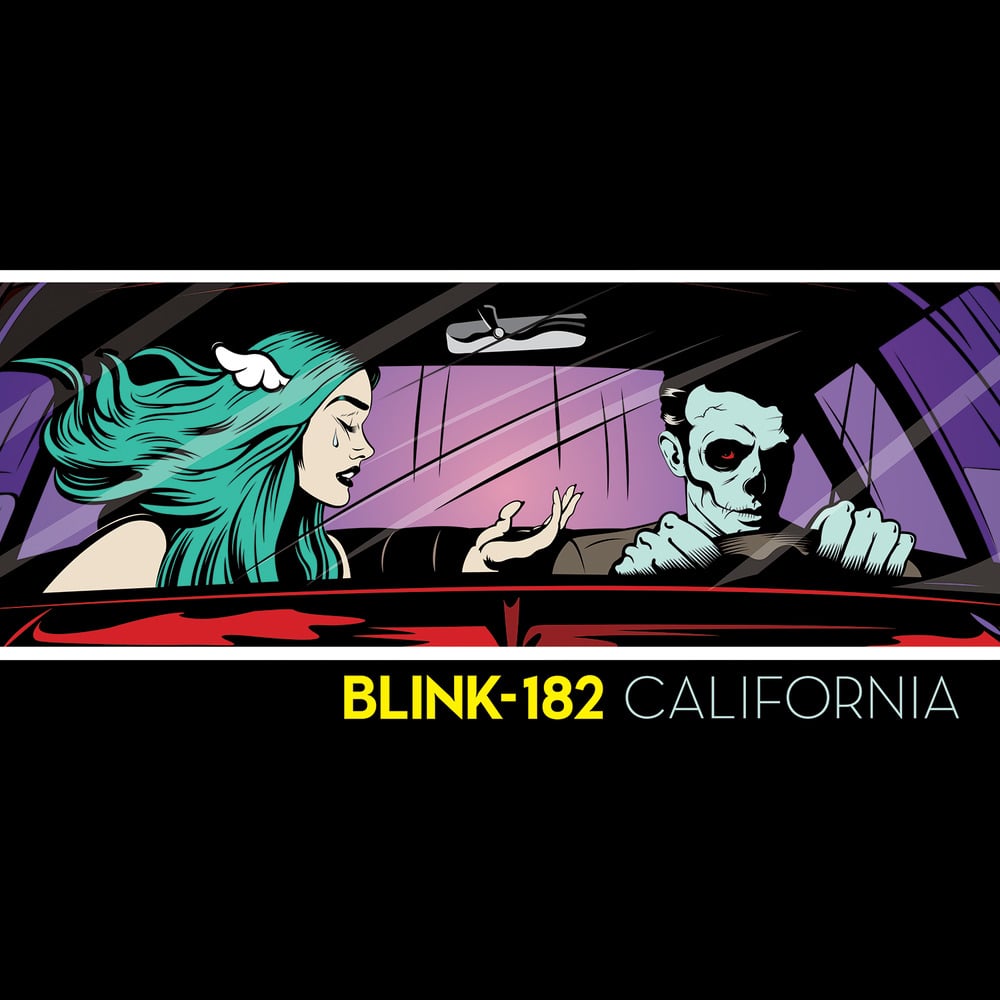 Available in MQA and 44.1 kHz / 24-bit AIFF, FLAC audio formats
"Blink-182's seventh album wants to be a pop-punk eminence album, evidence humbly submitted that this aging pack of skater brats is still young, selectively dumb, and full of commiserating angst." - Pitchfork California is the seventh studio album by American rock band Blink-182. Produced by John Feldmann, it is the first album by the band to feature Alkaline Trio frontman Matt Skiba, who replaced former member Tom DeLonge. After touring and releasing the band's sixth album Neighborhoods (2011), it became difficult for the trio to record new material, due to DeLonge's side projects. After several repeated delays, DeLonge departed from the band[4] and bassist Mark Hoppus and drummer Travis Barker recruited Skiba in his place. California was recorded at Foxy Studios between January and March 2016 with Feldmann. He was the group's first new lone producer since longtime collaborator Jerry Finn started working with the band in 1998. Prior to his involvement, the trio began writing together in September 2015 and completed dozens of songs. They decided to shelve them upon working with Feldmann to start fresh, and they proceeded to record another 28 songs; in all, the group recorded upwards of 50. The band, as well as Feldmann, would regularly spend 18 hours in the studio a day, aiming to start and complete multiple songs in that timeframe. The album's title comes from the band's home state of California. The deluxe edition features an entire second disc of unreleased bonus tracks, plus one live acoustic version of "Bored to Death".
44.1 kHz / 24-bit PCM – BMG Rights Management (US) Studio Masters