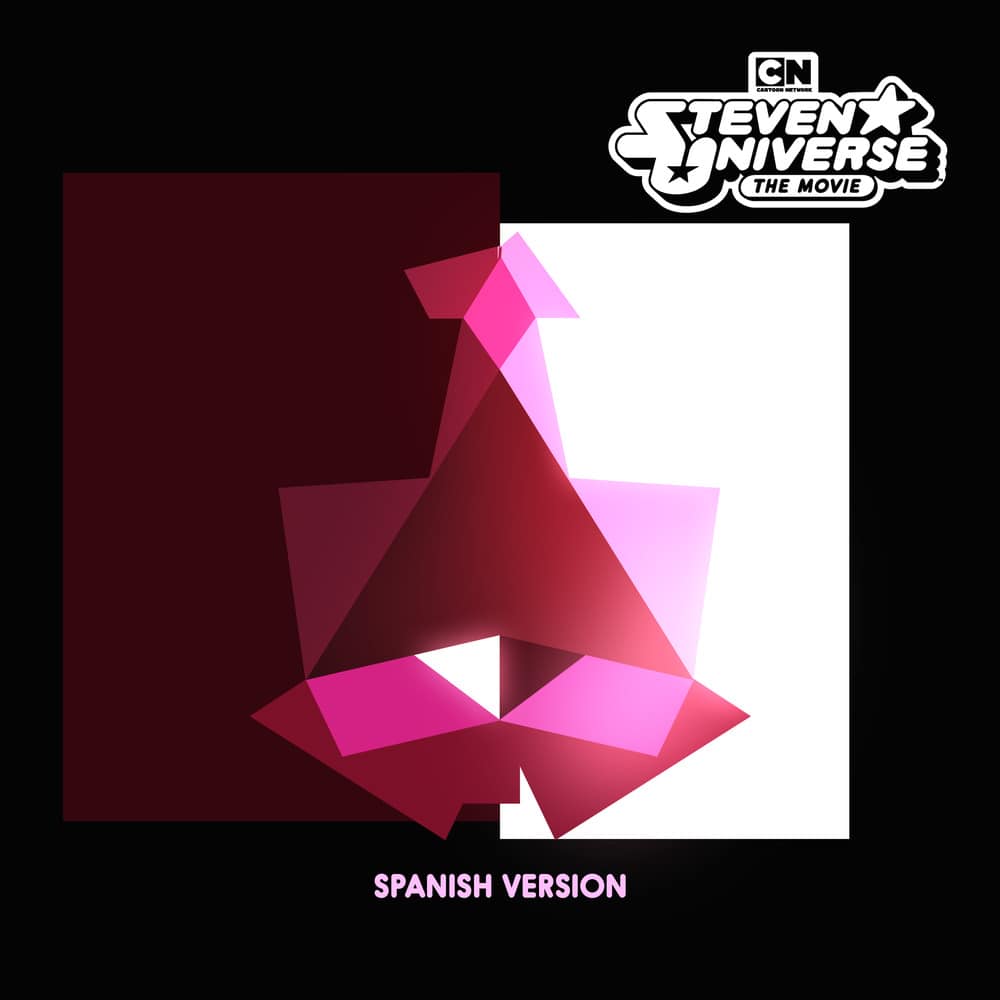 The Original Soundtrack to Rebecca Sugar's musical animated film Steven Universe: The Movie. This edition features all of the film's original music translated and dubbed in Spanish.

Steven Universe: The Movie is a 2019 American animated musical television film based on the animated television series Steven Universe created by Rebecca Sugar. The film is directed, co-written, produced and executive produced by Sugar and fellow longtime crew members Kat Morris and Joe Johnston, and stars Zach Callison, Estelle, Michaela Dietz, Deedee Magno Hall, and Sarah Stiles, alongside an ensemble cast reprising their roles from the television series. Steven Universe: The Movie takes place two years after the events of the season 5 finale "Change Your Mind", and follows the Crystal Gems as they attempt to save all organic life on Earth from a mysterious new Gem.
48 kHz / 24-bit PCM – WaterTower Music Studio Masters