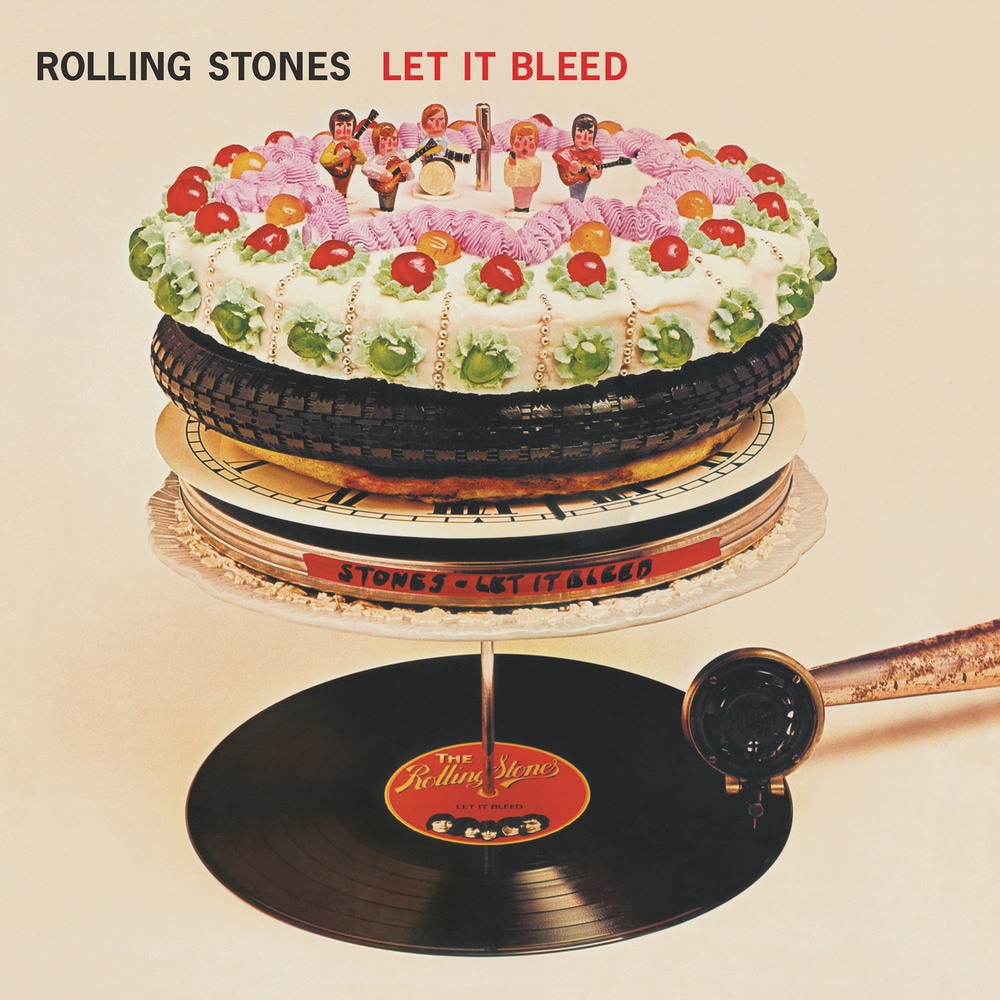 Available in 192 kHz / 24-bit, 96 kHz / 24-bit AIFF, FLAC high resolution audio formats
UK Albums Chart - #1, 1969 Billboard 200 - #3, 1969 "... an overwhelming recording ... it hits from both sides, with no laughs, no innuendos and nothing held back. The Stones have never done anything better." - Rolling Stone "... impeccable, although no amount of sonic makeover can remove the dread from Gimme Shelter or the raunch from Live With Me. A." - Entertainment Weekly The first Rolling Stones studio album to be released following the departure of Brian Jones and his subsequent death, Let It Bleed marks the debut of his replacement, the 20-year-old guitarist Mick Taylor. Produced again by Jimmy Miller, who did Beggars Banquet, each side of the album opens with a classic: "Gimme Shelter", with Merry Clayton’s wonderful backing vocal and "Midnight Rambler", songs that have been part of the Stones live shows for the last four decades. Let It Bleed also features a blues cover, this time "Love In Vain" by Robert Johnson. The last track on the record is the ambitious and very different "You Can’t Always Get What You Wan" featuring the London Bach Choir and Al Kooper on keyboards and French horn. 2019's 50th anniversary edition features a new remaster, which has been engineered by eleven-time Grammy®-winning mastering engineer Bob Ludwig. “When we did the first Let It Bleed remaster in 2002, our intention was to pay homage to the original work. When we did this new version, the purpose was to make it as great as it could possibly sound. If you listen on a good set of speakers or good headphones, you’ll hear subtle things in the background that are now much more clear that were somewhat hidden before.” - Bob Ludwig
192 kHz / 24-bit, 96 kHz / 24-bit PCM – ABKCO Music & Records Studio Masters