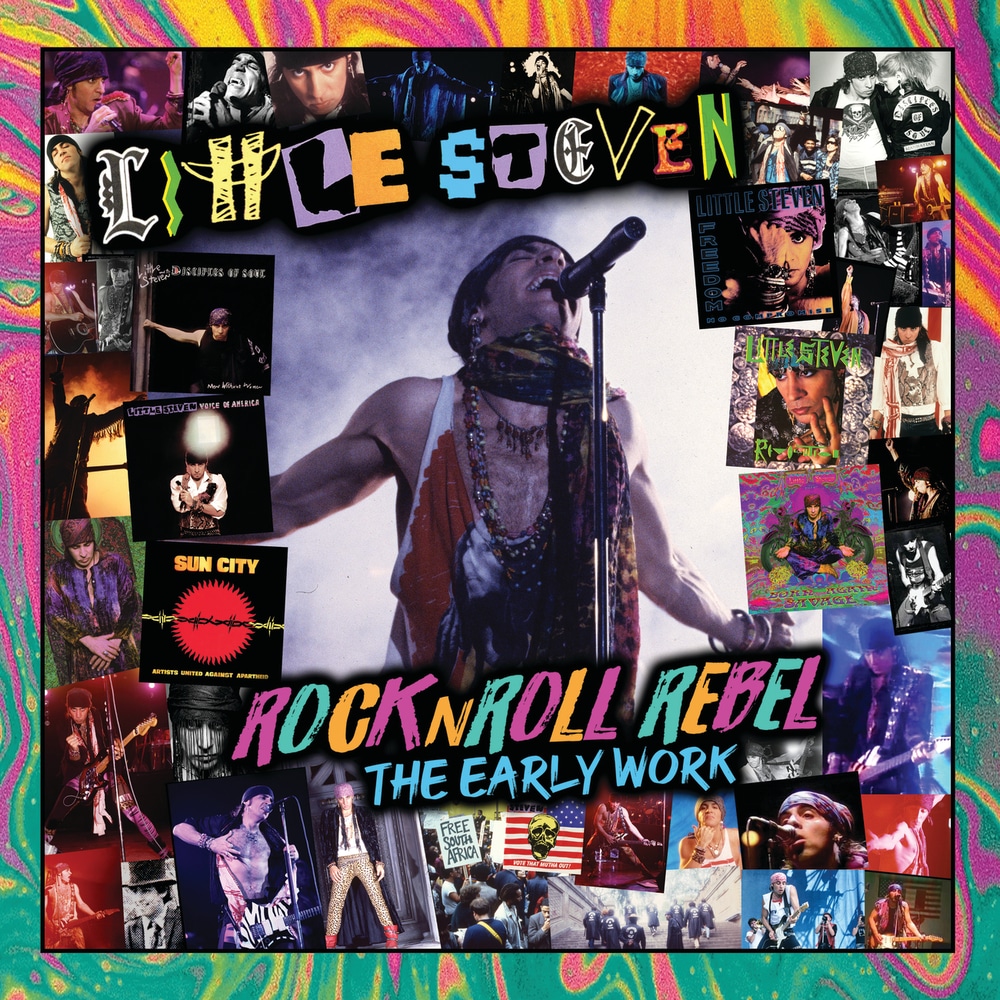 Little Steven has opened the doors on his personal archive of recordings to present an in-depth look at his solo career with a brand new boxed set. The Early Work collects the Rock & Roll Hall of Famer’s solo work from 1973-1999 – including Artists United Against Apartheid's landmark 1985 LP, Sun City – together with 51 bonus tracks spanning previously unreleased demos, B-sides, rehearsals, outtakes, classic concert performances, and a number of never-before-heard Steven Van Zandt compositions.

This special edition disc from the collection features early live performances and rehearsals.

“It’s been a blast going through the archives and finding all these hidden gems. In addition to demos in various stages of completion, there are entire songs I’d completely forgotten about, and we found some really early things pre-Jukes like Southside Johnny and the Kid (the kid being me!). I’m excited to have my stuff back on vinyl for the first time in decades!”
- Little Steven
96 kHz / 24-bit PCM – Steven Van Zandt Catalog Studio Masters