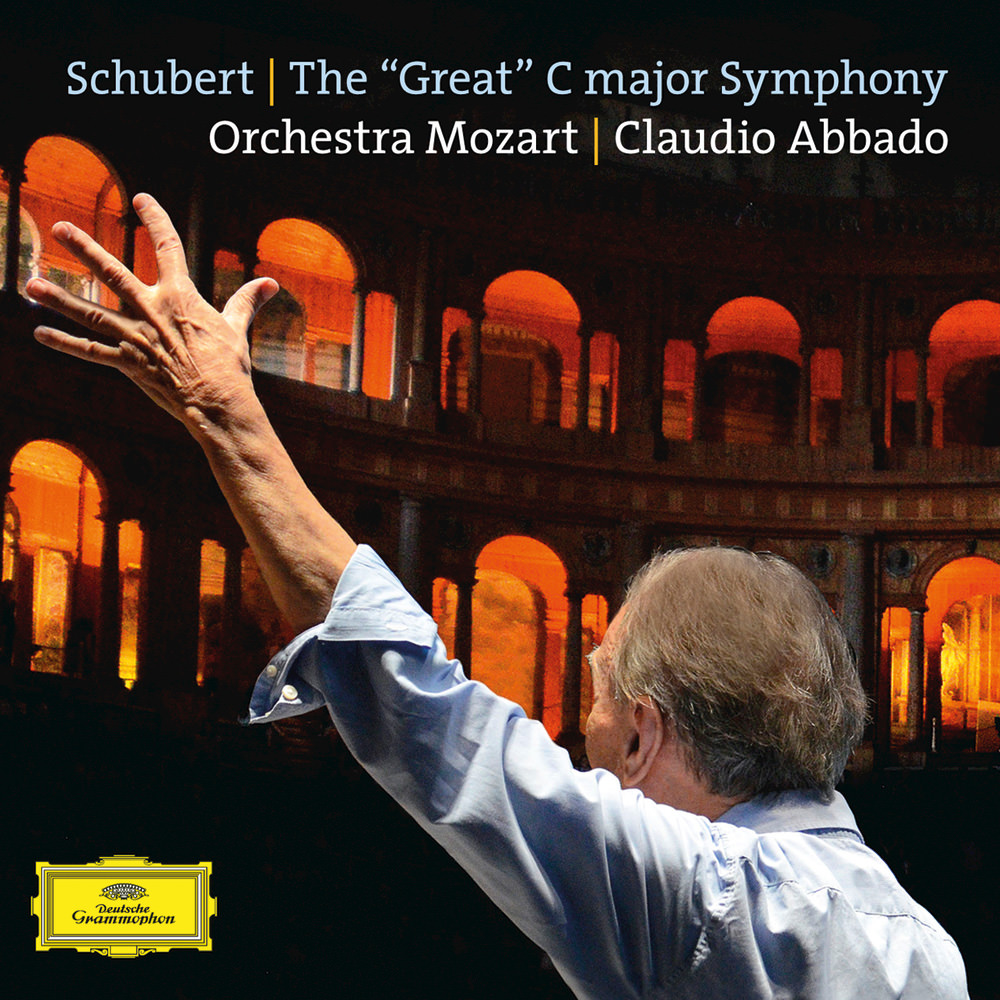 Available in 96 kHz / 24-bit AIFF, FLAC high resolution audio formats
"... not only one of the finest on disc, but one of the longest. Abbado observes all the repeats, including the ones usually omitted ... a wonderfully rich and satisfying account of this supreme work." - The Sunday Times "Four Stars ... rusticity and irresistible energy ... what his performance conveys most powerfully is the sense of a symphony bursting at its classical seams and pushing its expressive language as far as it will go." - The Guardian The late conductor Claudio Abbado was renowned for his love of Schubert; he would conduct the composer's Symphony No. 9 many times during his career. This much-acclaimed live performance was recorded in September 2011 with Abbado's Orchestra Mozart.
96 kHz / 24-bit PCM – DG Studio Masters