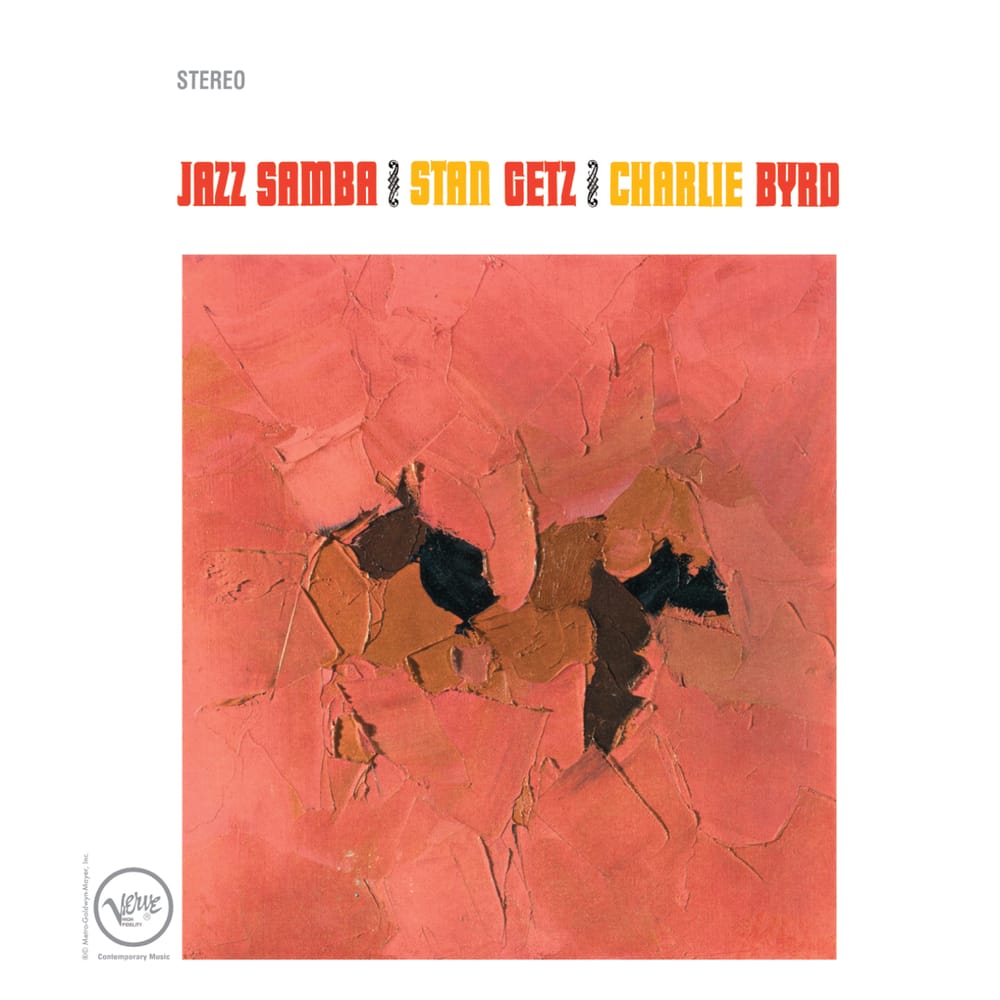 Available in 192 kHz / 24-bit, 96 kHz / 24-bit AIFF, FLAC high resolution audio formats
Jazz Samba is a bossa nova album by Stan Getz and Charlie Byrd released by Verve Records in 1962. Jazz Samba signaled the beginning of the bossa nova craze in America. Stan Getz was the featured soloist and the tracks were arranged by Charlie Byrd, who had first heard bossa nova during a tour of Brazil in 1961. Getz and Byrd were accompanied by two bassists: Keter Betts and Joe Byrd, Charlie Byrd's brother who also played guitar. They were joined by two drummers: Buddy Deppenschmidt and Bill Reichenbach. The album was recorded at All Souls Unitarian Church in Washington, D.C. on February 13, 1962 and released in April of that year. Stan Getz won the Grammy Award for Best Jazz Performance of 1963 for "Desafinado", and went on to make many other bossa nova recordings, notably with João Gilberto and Astrud Gilberto and the popular song "The Girl from Ipanema".
192 kHz / 24-bit, 96 kHz / 24-bit PCM – Verve Reissues Studio Masters