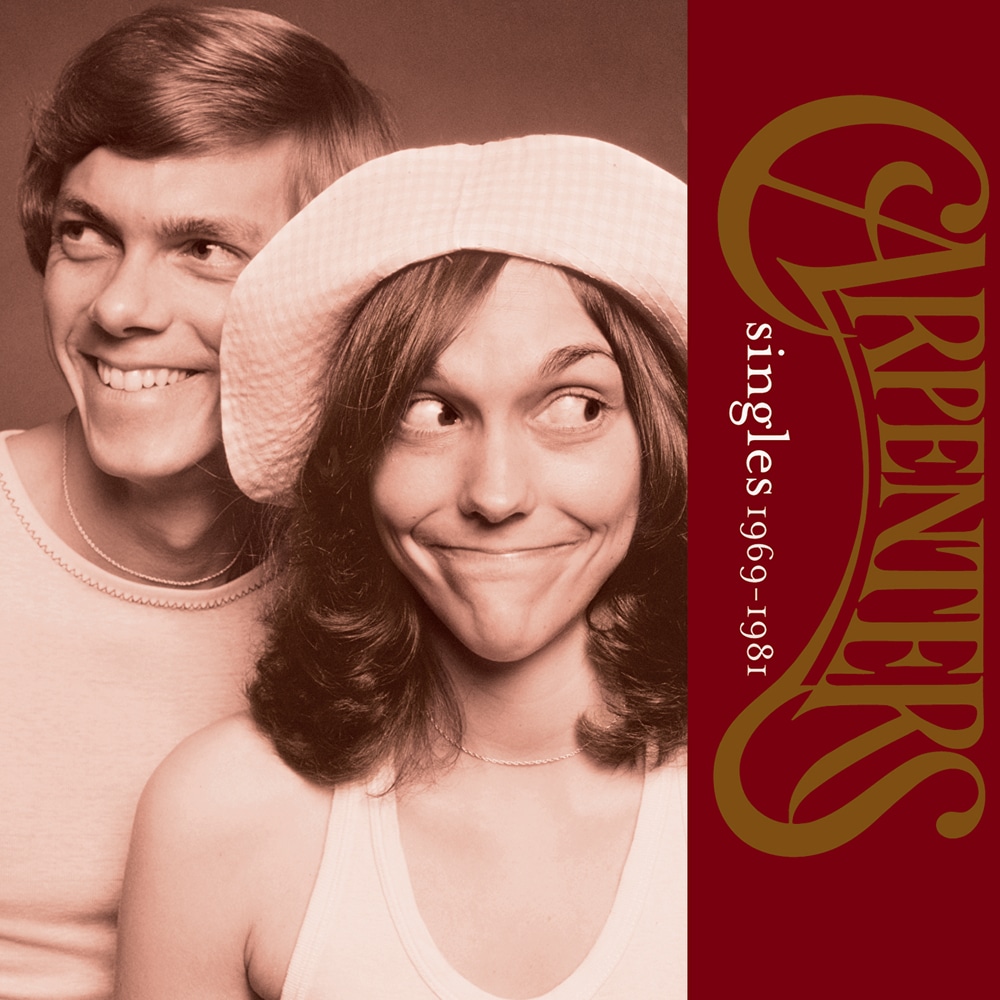 This tops any single-CD Carpenters collection previously available, adding smashes like "I Won't Last a Day Without You"; "Please Mr. Postman"; "Only Yesterday", and "Touch Me When We're Dancing" to "(They Long to Be) Close to You"; "Top of the World"; "Superstar", and the rest of these pop treasures.