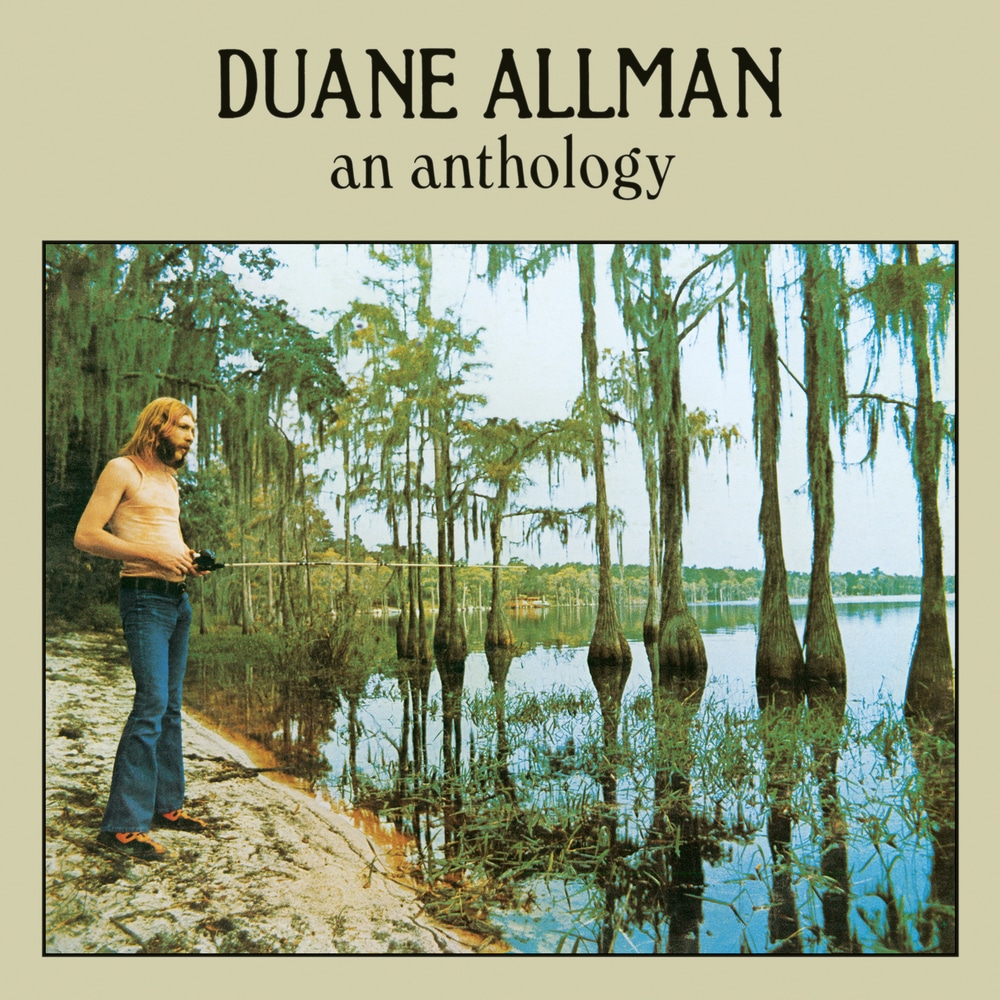 An Anthology is a compilation of recordings featuring guitarist Duane Allman. The double album consists of a selection of songs by various artists that Allman contributed to as a session musician, along with early recordings by his band the Hourglass and his partial-namesake group, the Allman Brothers Band. The album also features rare solo work by the guitarist.
192 kHz / 24-bit PCM – Island Def Jam Studio Masters