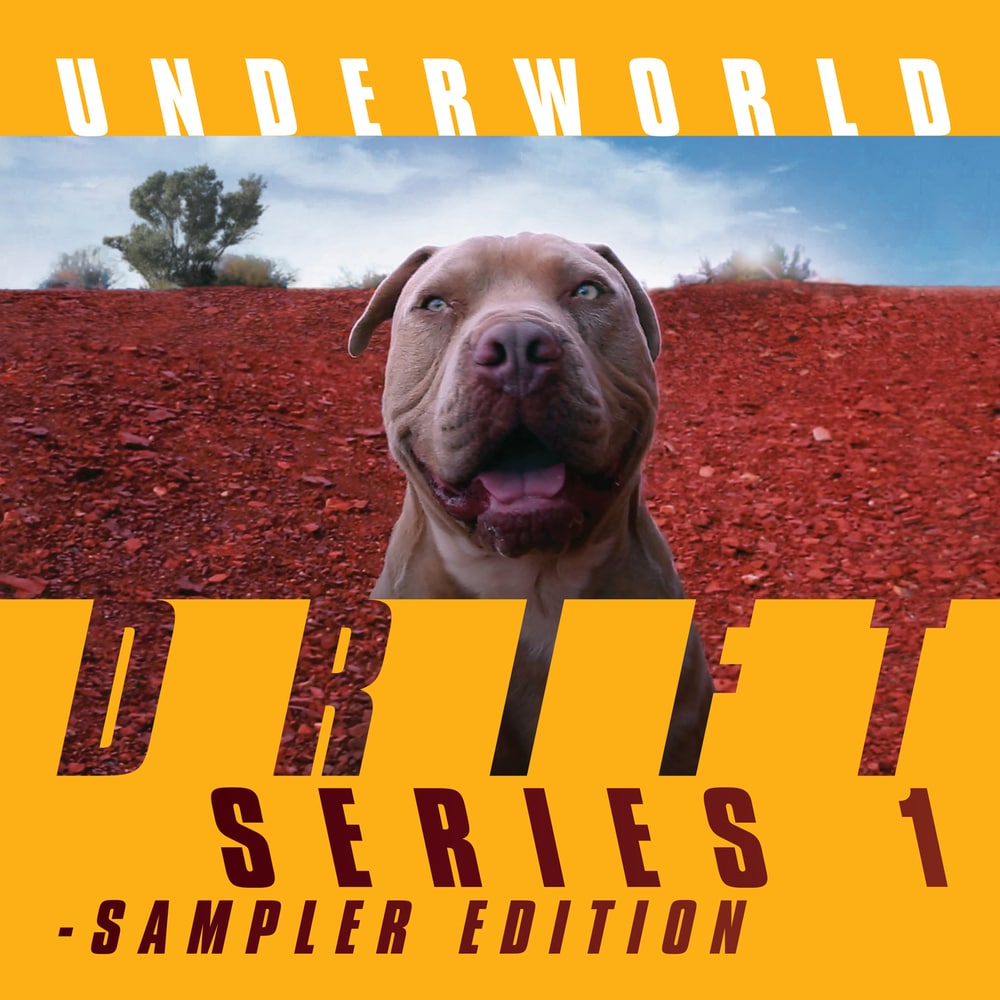 Available in 48 kHz / 24-bit AIFF, FLAC audio formats
Drift is the ongoing music-and-video experiment by the British electronic music group Underworld, launched on November 1, 2018. DRIFT Series 1 is a collection of new material released as a multi-disc box set following the first series of releases, and features the expanded and enhanced selection of music and material the duo worked on but wasn't releasing before and during the Drift project. The "Sampler Edition" features selected tracks from the full boxed set. It is the band's first full-length release since 2016's album Barbara Barbara, We Face a Shining Future.
48 kHz / 24-bit PCM – Caroline International (P&D) Studio Masters