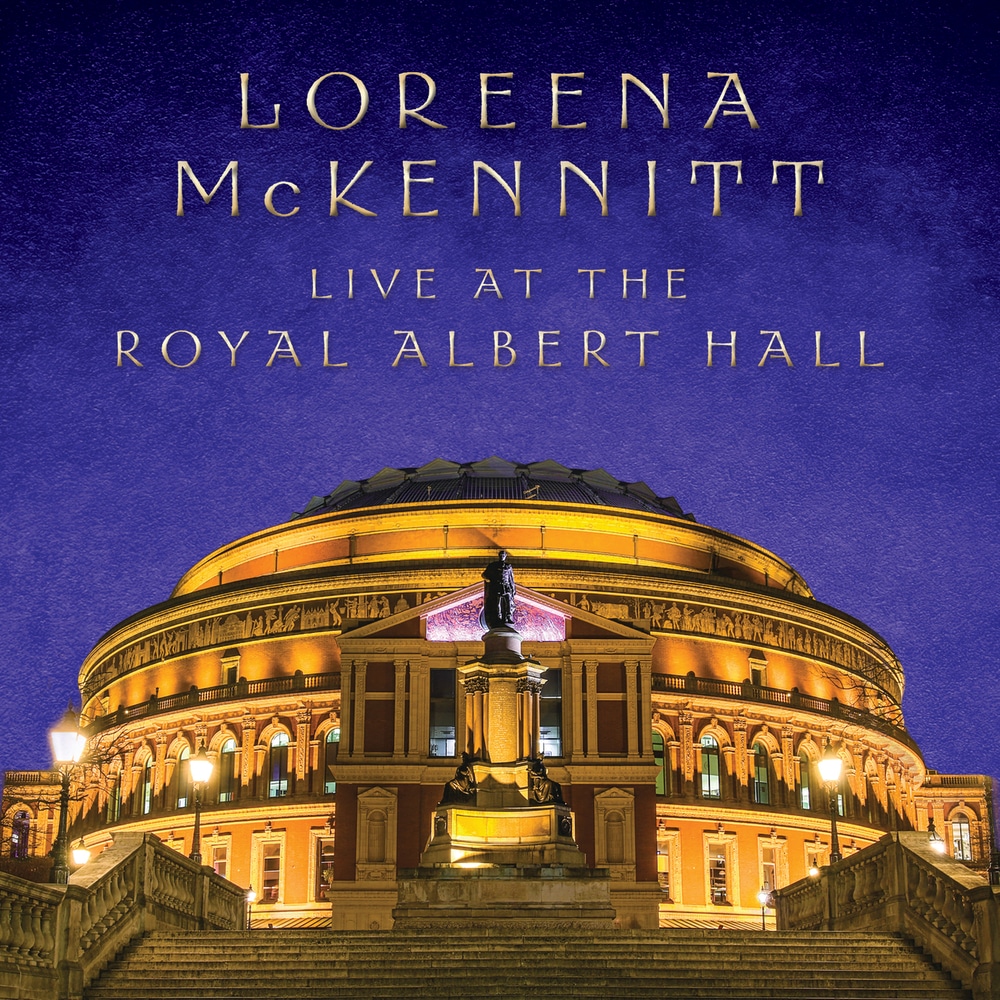 Live At The Royal Albert Hall

Available in 96 kHz / 24-bit AIFF, FLAC high resolution audio formats
Twenty-six years ago, a relatively-unknown Loreena McKennitt opened for famed British musician-composer Mike Oldfield at Royal Albert Hall – and under fascinating circumstances. Now, she’s coming back. But this time she’s the main act and returns as a multi-award winning Canadian singer-songwriter-musician who has since sold more than 14 million records worldwide. The recording of Loreena’s celebrated performance at London’s historic Royal Albert Hall is now available. It features all 20 songs from the concert, including seven numbers that have never before been released as live tracks. Six are from Loreena’s latest album, the highly-acclaimed Lost Souls, her first recording of original songs since 2006. The Albert Hall also show includes five special guest artists, who McKennitt has brought in to celebrate her long journey back to the historic and prestigious venue. Renowned Egyptian percussionist Hossam Ramzy, who has played with the likes of Jimmy Page, Robert Plant, Peter Gabriel and Shakira, is one of them. The concert also features Daniel Casares, of Spain, one of the top flamenco guitarists in the world. Canadians Ben Grossman plays hurdy-gurdy, bodhran, accordion and percussion, and Ian Harper plays Uilleann pipes, bombard, the Turkish clarinet, flutes and whistles. Adding to this exotic chemistry is Spanish musician Ana Alcaide on nyckelharpa.
96 kHz / 24-bit PCM – Quinlan Road Music Studio Masters