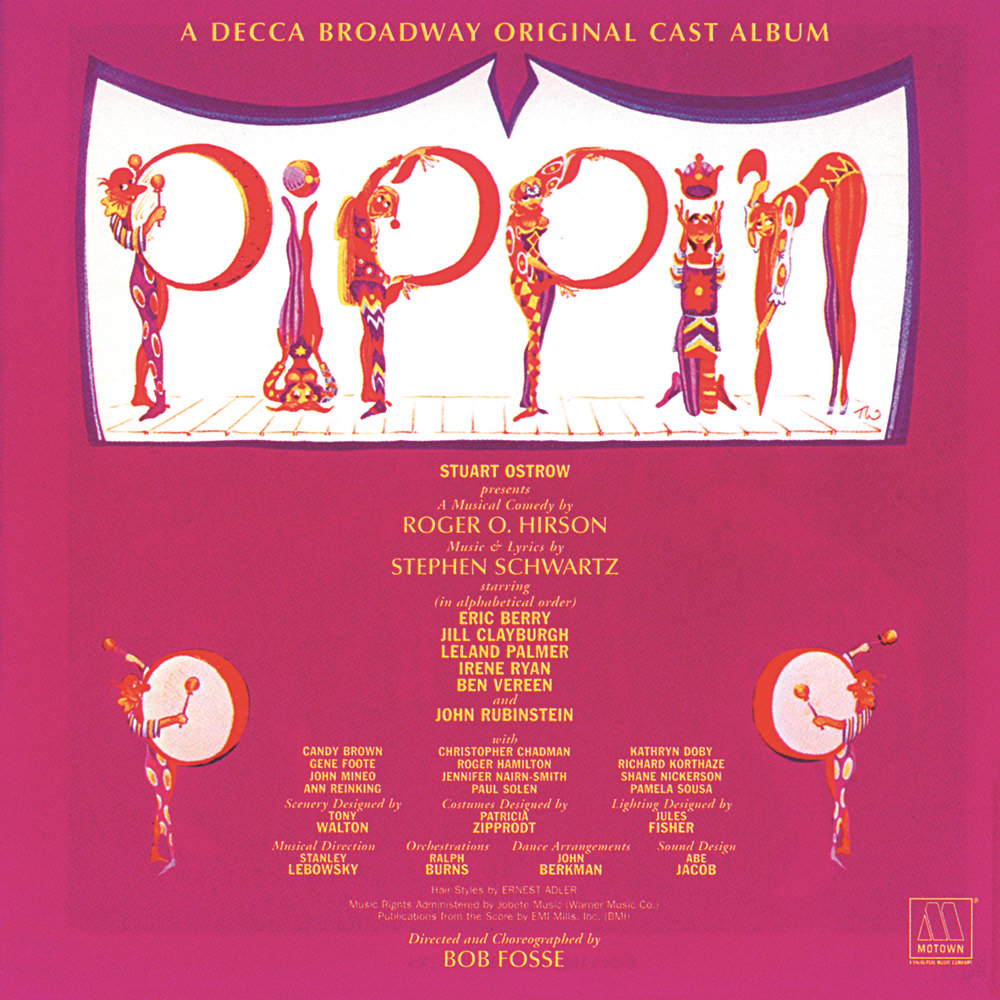 "... consistently tuneful and contains a few rock ballads that could prove memorable."
- The New York Times

Following up on the success of Godspell, lyricist and composer Stephen Schwartz made his Broadway debut with Pippin. Directed and choreographed by the legendary Bob Fosse, Pippin was an instant hit, running on Broadway for more than four and a half years. The 1972 original cast recording features Ben Vereen, Jill Clayburgh and John Rubinstein, among others. This remastered edition includes bonus Motown covers by The Supremes, The Jackson 5 and Michael Jackson.
192 kHz / 24-bit, 96 kHz / 24-bit PCM – Universal Music Group Studio Masters