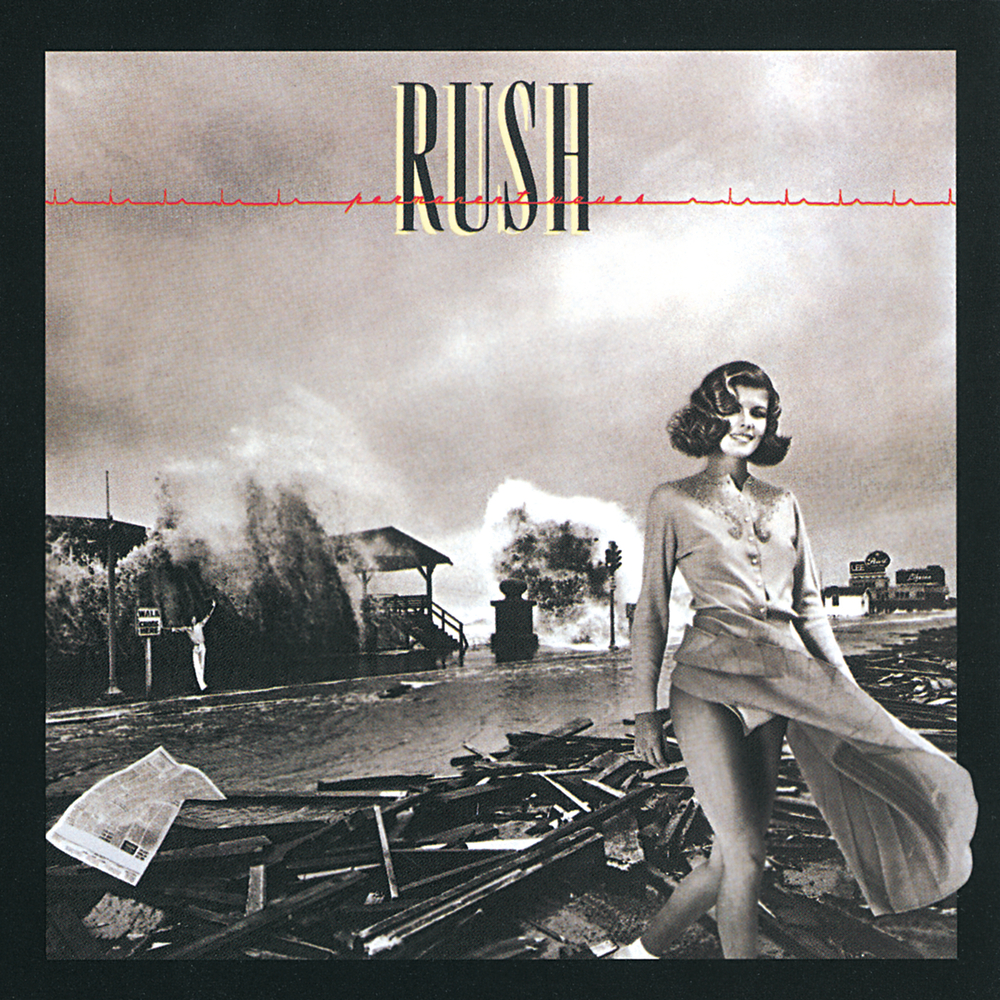 Available in 192 kHz / 24-bit, 96 kHz / 24-bit AIFF, FLAC high resolution audio formats
UK Albums Chart - #3, 1980 Billboard 200 - #4, 1980 "... technically impressive material, with limbs and notes flying all over the place." - UltimateClassicRock.com "... lyrics that are several refreshing steps above the moronic machismo and half-baked mysticism of many hard rock airs." - Rolling Stone "The band was seldom as tight, focused and unfettered ... the myriad elements that make Rush so unique and organic are fully manifest. Lee’s vocals were never more expressive or emotional; Lifeson’s guitar solos were rarely as succinct yet devastating. Peart’s lyrics took a 'quantum leap forward' ... he can and should remain quite proud of the poetry he produced ... Rush had already made history: it was finally prepared to produce work that remains relevant and enduring." - PopMatters.com Permanent Waves was the commercial breakthrough for Rush, marking the beginning of shorter, more accessible radio-friendly songs which greatly expanded the group's fan base and led to dramatically increased sales, past the platinum mark in both the US and Canada. The first American top five album for Rush (it peaked at number four), Permanent Waves includes the band's essential songs The Spirit Of Radio and Freewill. This is the remastered 2015 version.
192 kHz / 24-bit, 96 kHz / 24-bit PCM – Mercury Records Studio Masters