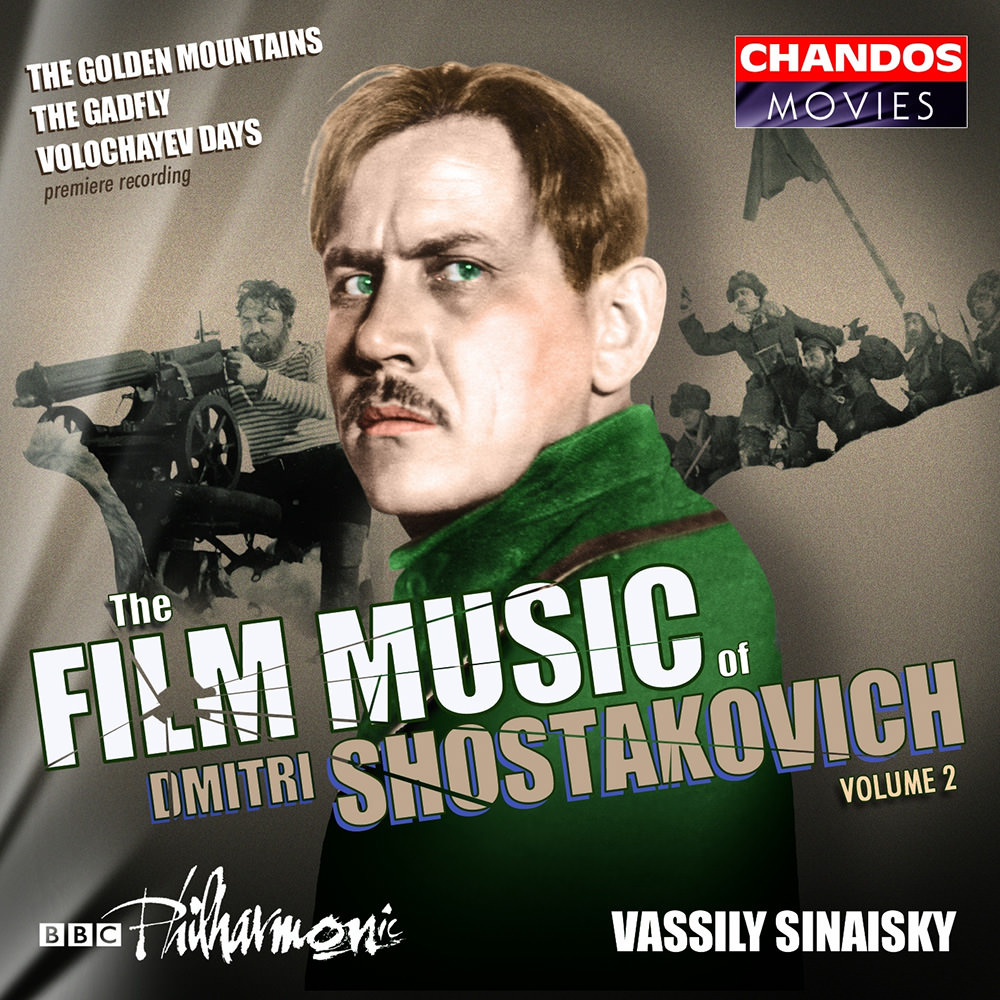 "... will appeal to film music buffs and Shostakovich completists, but deserves to reach a wider audience given the flair and dynamism of the music making and the high quotient of tunes ... Sinaisky is always right inside the idiom, just the man for the job."
- Gramophone

Vassily Sinaisky leads the BBC Philharmonic Orchestra on this second album in their three volume series of Shostakovich's film music. This installment features Romance from the Suite from The Gadfly, a big hit when it was used as the theme for the British TV series Reilly: Ace of Spies.
96 kHz / 24-bit PCM – Chandos Studio Masters