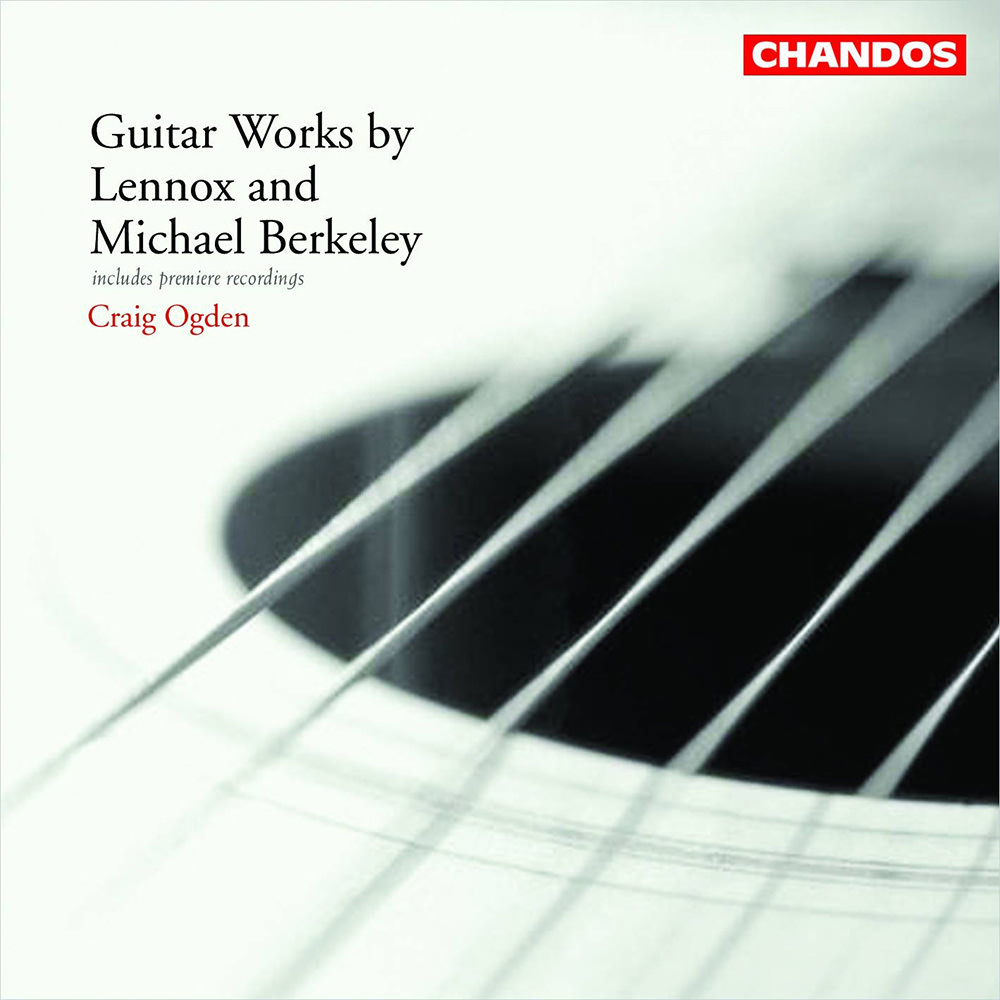 Available in 96 kHz / 24-bit AIFF, FLAC high resolution audio formats
"Craig Ogden’s playing is beyond reproach and the recording is excellent." - International Record Review "Five Stars. Craig Ogden is an ideally sympathetic interpreter of both composers: his control of rhythm and the mechanics of guitar playing scarcely falters and he makes a most beautiful sound. This is enhanced by the recording, ideally intimate and atmospheric." - BBC Music Magazine Australian guitarist Craig Ogden turns his attention to the solo guitar works of both father and son Berkeley on this album which includes three world premiere recordings.
96 kHz / 24-bit PCM – Chandos Studio Masters